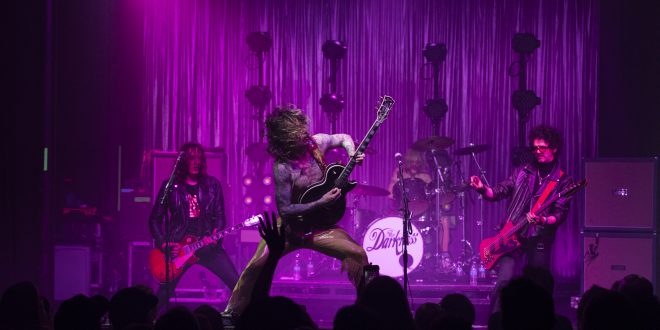 The Darkness are back! In January of 2020 they announced a tour of the US in April of 2020 and we all know what happen just a couple months later, the world was cancelled. They had just released their latest album in October of 2019, called Easter is Cancelled, and were ready to play it in full along with other hits for the tour. Lucky for us they were able to perform and stream a live show entitled Streaming of a White Christmas, which gave us a healthy dose of The Darkness that we needed. Now, over 2 years removed, The Darkness are back and showing North America that they are here to stay and rock our socks off! 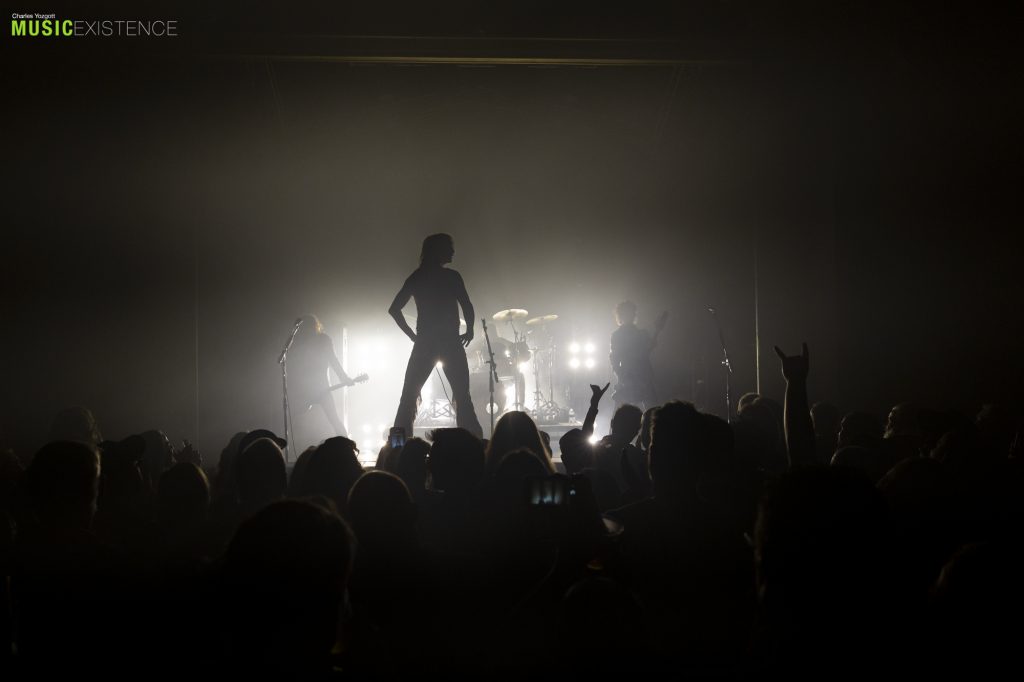 Joining The Darkness on this North American run is Nashville’s very own The Dead Deads. These women know how to rock and are getting the attention they deserve. Their latest album Tell Your Girls It’s Alright is a mix of rock n’ roll, punk rock, hard rock, and some beautiful ballads that will leave you satisfied after the fun rollercoaster ride of an album that it is. Meta, Daisy, and McQueen are 3 women that love performing and putting on a show that you won’t forget. Their personal stagehand, Baja, makes sure that these women have everything they need to put on a good show. You can’t miss him, he’s the one setting up their gear with the red high heels. Not sure how he does it but he makes it look effortless. A highlight from their set was a cover of Pink Floyd’s “In The Flesh” but with their own lyrics and it was played perfectly. At the end of the set they thanked The Darkness for not forgetting about them because they were supposed to go on the 2020 tour with them and they were stoked that they were actually out touring after 2 years. Check these ladies out asap, you’ll be hearing more about them in the future for sure. 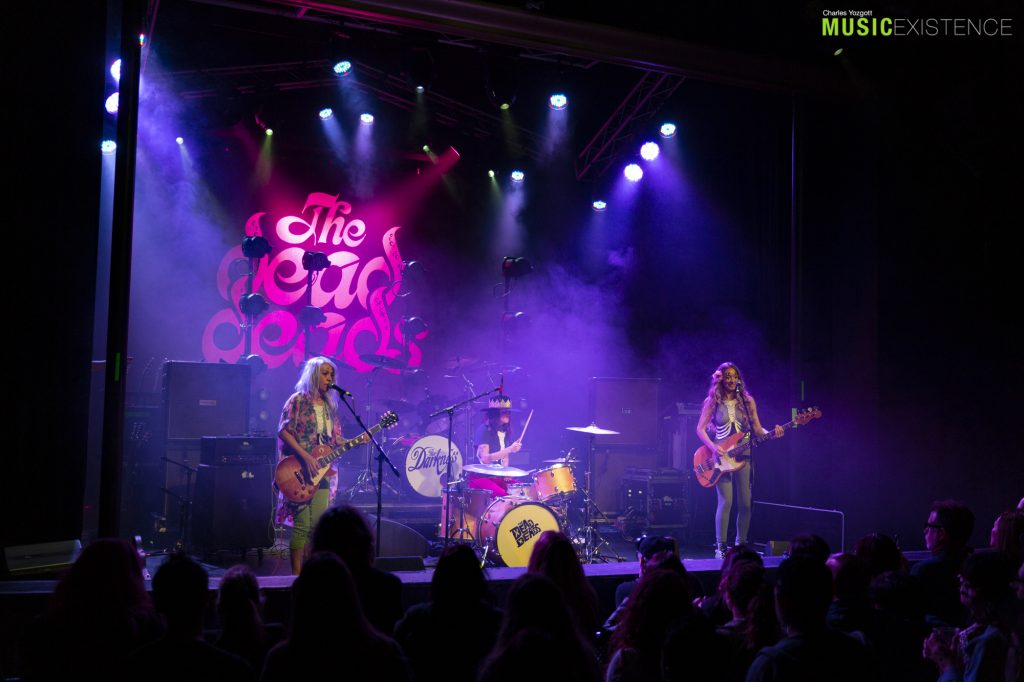 Now, in the words of lead singer Justin Hawkins, give me a “D” … give me a “arkness” … “we are The mother f*^king Darkness!” The Santa Ana crowd went wild when these four gents came onto the stage and started melting faces off. Justin dawning a pink suit that only few could pull off they opened the night off with “Welcome Tae Glasgae”, the opening track off their latest studio album Motorheart. Dan Hawkins, Justin’s brother, is in his leather jacket strumming his guitar and we hear the familiar sound of their hit “One Way Ticket” next and not a single person in the venue was standing still. Bassist Frankie Poullain plucks his 4 string with ease while smiling and having a blast and drummer Rufus Tiger Taylor provides the backbone for the band hitting the skins with excitement and pure energy. 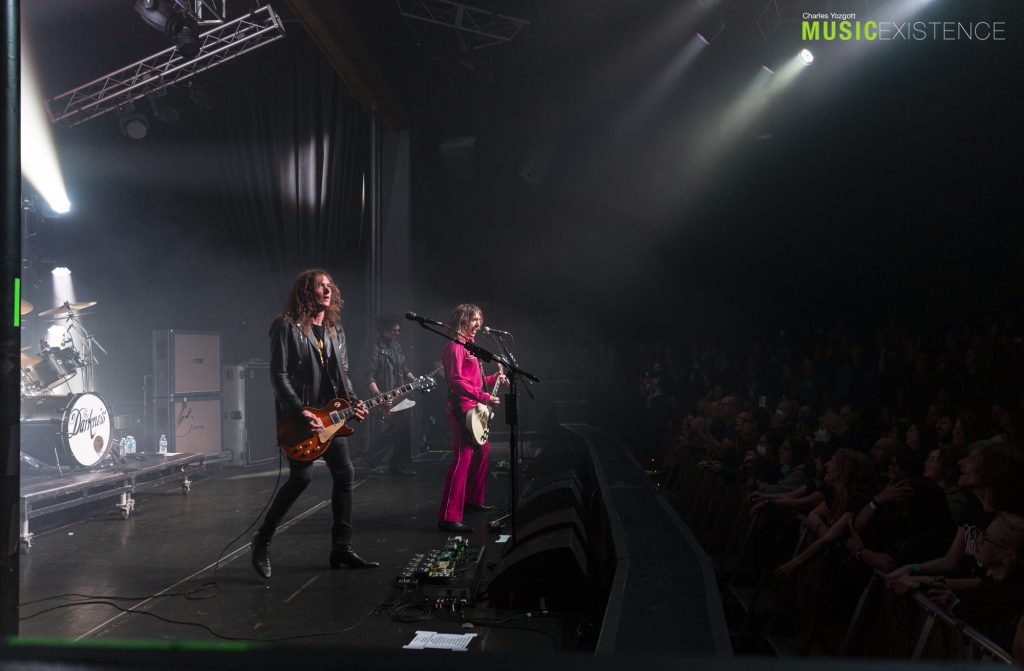 As they rocked out playing hits from most of the seven studio albums you can’t help but to put your hands in the air and pump your fist with the beats of the songs. Hits like “Solid Gold”, “Givin’ Up”, “Barbarian” and the song that put them on the map “I Believe in a Thing Called Love” were played with pure excitement and the rockstar energy that only The Darkness can bring to a live show. This band is in a class of their own and shouldn’t be missed if you’re able to see them live. The outfit changes alone that Justin goes through are worth the admission alone. His pink suit is just as loud as his amazing voice, his yellowish & silver one piece that leaves his chest open like the back of a backless dress is as glam as you can get, and his final outfit for “I Believe in a Thing Called Love” which was a leather biker hat with a leather jacket and black briefs was the exclamation point on the entire show. These guys are amazing live and sound just as good as their studio albums. Make sure that you catch them this time on their Motorheart North American Tour with The Dead Deads or you’ll be missing out!

Welcome Tae Glasgae
One Way Ticket
Growing on Me
Motorheart
Open Fire
Solid Gold
Givin’ Up
It’s Love, Jim
Black Shuck
Heart Explodes
Friday Night
Love Is Only a Feeling
Japanese Prisoner of Love
Barbarian
Get Your Hands Off My Woman
I Believe in a Thing Called Love 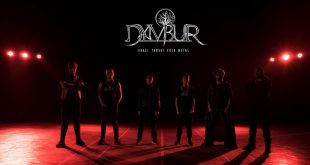 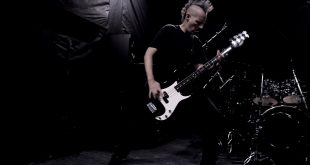 OHP Proves that Being “Sweet But Psycho” isn’t Just for Pop! 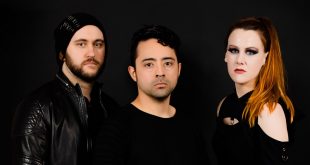 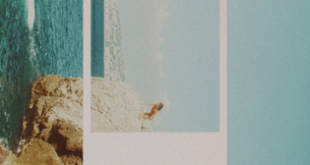