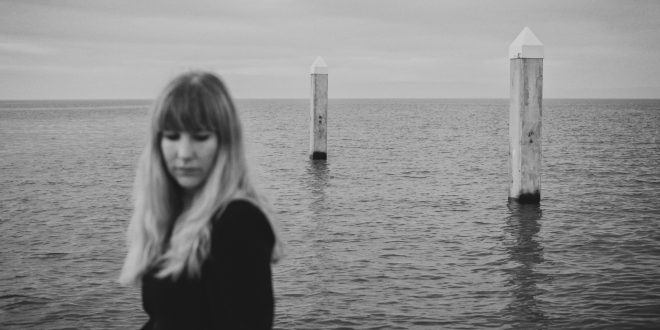 Emily Jane White offers up “The Hands Above Me” from forthcoming album, Alluvion

Emily Jane White, who releases her new album, Alluvion, on March 25 via Talitres, has shared a second preview of the 11-song album with today’s arrival of “The Hands Above Me” and its accompanying video.

“’The Hands Above Me’ is a song about political division, both manufactured and real,” explains White. “The narrator asks each side of a political divide if they truly support humanity or just voice empty words. The precarious state of a deeply fractured country is exemplified by the swinging of a pendulum, and the feeling of invisibility and abandonment so many feel in America, as if the lights are slowly dimming all around us.”

White displays her mastery of dark folk on Alluvion, creating an emotionally transparent collection that reflects an uncertain world and a woman navigating her way through it. The debut single, “Show Me The War” (https://youtu.be/ENrsd0YjjBs), which Brooklyn Vegan said was “as musically gripping as it is lyrically powerful,” touched on those very issues, using dance as an artform to express the feelings of loss and simultaneously, empowerment.

Over White’s six studio albums, she’s wowed fans and won over critics. Pitchfork said White’s music features “wispy and sweet” vocals “undercut with an alluring world-weary weight” that offer “rustic tales of woe.” Rolling Stone described her songs as “melancholy as a rainbow glimpsed through the bars of a prison window” and Stereogum noted her ability to write “spine-tingling, goth-tinged” ballads.

Previous Yungblud Debuts New Sound on ‘The Funeral”
Next Album Review: Dan Ashley “Out There”