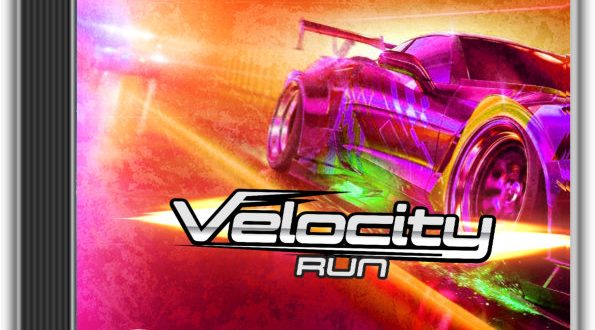 Musical Alchemist is a multi-talented musician whose music has a 90s vibe mixed with modern elements. His album Velocity Run was created with the intention of making people feel better. It’s an album that promises to transport you back to simpler times.

Jon is a talented and imaginative producer and musician located in Newcastle Upon Tyne, UK, who works relentlessly to stay relevant in the tough music industry. Musical Alchemist is his stage name, and he has a long history of creating unique music and collaborations.

Jon has a new extended EP, Velocity Run, out now that will hit the ground running.
The goal of this album is to elevate and create cheerful summer vibes.
Real dream, Sunset tide, Paradise feel, Arcane nights, Hyperdrive and Velocity run are among the tracks included

He is now working on a new Extended EP, Velocity Run, Volume 2, which will be released this spring as a follow-up to his debut EP.

Stephen Vicino is the founder of MusicExistence.com. He created this site to give talented musicians a voice and a way to be discovered.
@@svicino
Previous Live Review + Gallery: Ghost & Volbeat with Twin Temple in Anaheim, CA (03/03/2022)
Next Popular Dayton, Ohio Band Changes Name, Reissues Catalog In Preparation For First National Release