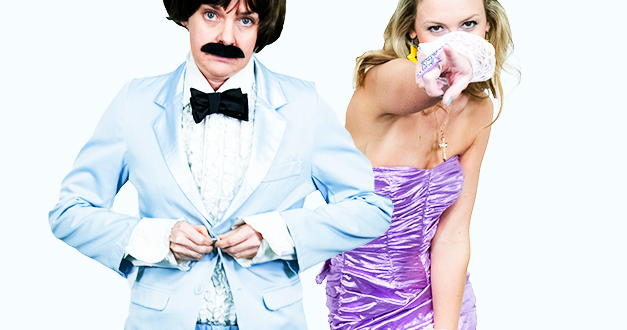 In a nutshell, my music employs classical compositions techniques with a rock-n-roll attitude. That is coupled with an indie work ethic shaded by an esoteric approach to life.

I want to ignite people’s imaginations. I want to show possibility through music.

The music scene in Boise, Idaho is an indie force of power. The “do it yourself” work ethic reverberates strongly with every musician.

It has never really become clear for me what I am destined for. Music has just always been there. It gives me a place to hide as I sort through life’s challenges. It provides unexpected insight and answers.

Stomp and Cirque du Soleil’s “Love” were both pivotal shows for me. Other pivotal concerts include The Flaming Lips, MC Hammer, K-Flay, Jeff Hamilton, and Roy Hargrove. However, I find the most joy stumbling across groups I am unfamiliar with.

Performing live is an opportunity to dissolve into another reality. It doesn’t happen every show, but achieving an “otherworldly” state of mind is the kind of performing high that I am constantly in search of. It is a bonus when I can achieve that state of mind simultaneously with the audience!

My current business model is focused on single releases. I write music for a variety of genres and have found the “full album” approach to be a bit limiting. So it would be fairly obvious to say that “Personality For Miles” is my favorite! The great thing about releasing singles is it allows each song to shine on its own merits.

I have evolved as an artist my entire life and I hope to continually evolve every second of every day. More specifically, this last year I have greatly increased my sample libraries and technological approach. Things are moving so fast these days that to simply just keep up is an accomplishment. Artistically speaking though, this past year has provided opportunities to dive inward, allowing a stronger esoteric connection to the sounds I create.

I would like to have dinner with Prince. I want to learn his approach to songwriting and project management. The phenomenal amount of work that he accomplished is beyond my comprehension. To simply understand how he organized everything so that he could find it would be extremely beneficial. I would ask questions like “how many hard drives do you have?”, or “do you back up your system in triplicate?”. You know, the real nerdy questions that have nothing to do with music, yet somehow always get in the way of achieving the desired state of “flow”. I would also be curious to know if he had a meditation practice, or what he did to wind down.

This is the type of question that every artist loves to answer! I am excited to just have finished composing music for the TV series, Running on Love which will be hitting the festival circuit this year on its way to distribution.

Additionally, I will be releasing a solo marimba piece accompanied by a music video. Following that, Foolish Human will also release a new single and music video this year. Then psychoSissy will drop a new piece for meditation and astral travel! The Dirty Moogs are working and some new material as well!

That is about it for this year but I am currently manifesting is a horror film. Composing for a horror film or psychotic thriller would be a dream come true. I hope to one day be somebody’s Danny Elfman.

Previous Kenton Place Has Released a Music Video for Their Single, “Roses On The Wall”
Next Interview With KinderCrowdControl 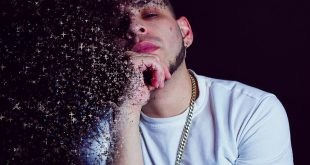 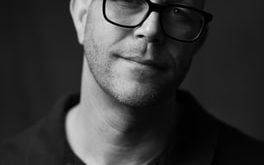