Home / Album Reviews / Single Review: The High Plains Drifters “The One That Got Away” 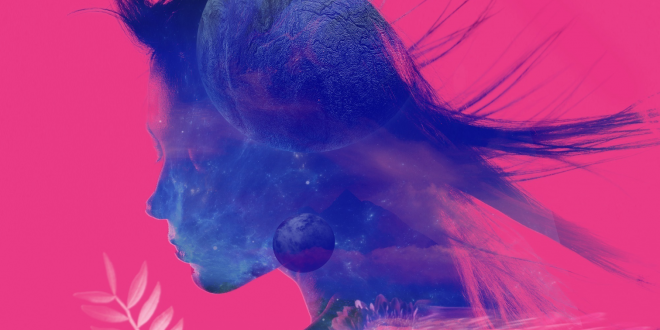 Single Review: The High Plains Drifters “The One That Got Away”

Post-punk aesthetics are making a big comeback right now, and it’s no doubt thanks to the efforts of indie acts like The High Plains Drifters, whose new single “The One That Got Away” beautifully bridges the gap between the genre’s first wave and a modern revival. Though you could make a case for the pop hook in this piece being the most important element of the song outside of its stirring lyrical narrative, the lush melodies that linger past their adjoining beats hint at something much loftier than cosmetic frills would ever be able to account for. In short, this is alternative rock of a pure variety.

The music video for “The One That Got Away” will sting those of us who can relate to the concept behind the title especially hard, largely because of the dreaminess of its framework. We’re in the first-person for the better part of the video, chasing impossible memories that break away from the backdrop and even the dashing looks of Julie Louise Bjelke, the star of the visual portion of this release. The music winds up interwoven with the broken shots, each frame giving way to a touch of vulnerability from the band as virtuous as it is volatile in nature.

This single’s aforementioned pop hook is certainly on the stronger side of the aesthetical spectrum, especially compared to the chamber-influenced minimalism we’ve been seeing and hearing in a lot of mainstream American pop music, but it never overpowers the presence of the lyrics in this mix. This isn’t because of the reach the lead vocal lends the verses, but instead because of the way the words seem to match the atmospheric undertow of the music perfectly. It’s elegant and yet unpredictable, not unlike the loves of our lives who are at once everything to us and then a fleeting face in the rearview mirror.

Indie flavor catches up with an evolving mainstream taste in “The One That Got Away,” and if you’re inclined to hear something a little more personal than the average pop single is this February, this latest release from The High Plains Drifters is definitely my recommendation. All throwbacks to the golden age of post-punk aside, this is a really thoughtful and inspired piece that lives up to the weightiness of its title and then some, and for all it lacks in conventionality on the surface, it more than compensates for in unadulterated heart.