Home / Album Reviews / Single Review: “Sure Got Cold After the Rain Fell” Greg Hoy & The Boys 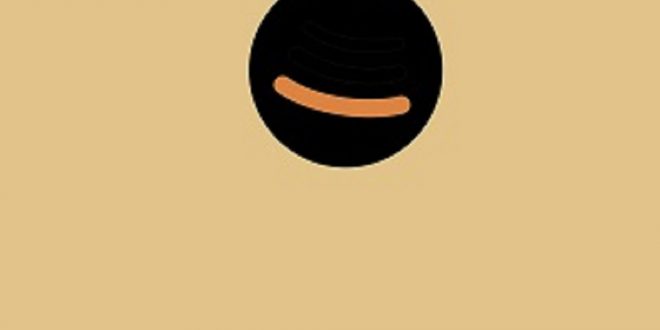 Single Review: “Sure Got Cold After the Rain Fell” Greg Hoy & The Boys

Greg Hoy & The Boys are known for making some big noise when they get into the studio together, but for their new single, a cover of ZZ Top’s “Sure Got Cold After the Rain Fell,” they’re slowing things down to show us they can be just as impactful at a gentle tempo as they are something a little heavier. As a frontman, Hoy is the ever-present face of this track, nudging the harmonies forth with his vocal and a worthy guitar part that might be his best thus far, and to me, I think he proves himself all the more capable once again in this performance.

The piano part in “Surge Got Cold After the Rain Fell” is a nice foundation atop which the band can build a bigger melody, but don’t get me wrong – it’s anything but a minor element in this arrangement. There’s an argument to be made that the guitar feeds off of the keys to drive a little more blues out of the solo than there would have been to begin with, which is saying something given the aesthetical origins of the original track this crew is covering. It’s all emotion, and it’s coming from the collective over the singular here.

As I noted, this has got to be the most proficient fretwork of Greg Hoy’s career in the spotlight, and while I think he’s being willfully indulgent in the latter half of his solo in this track, it’s justifiable on all counts in my opinion. When you’ve got as much room to breathe as the six-string does in this mix, I say it’s best to fill up the song with as much color as possible, which is something this player clearly doesn’t have a problem doing. Excess can be a good thing and those who think otherwise need to hear this single themselves.

Despite this being a cover of a relatively iconic band in ZZ Top, there isn’t a second of “Sure Got Cold After the Rain Fell” that feels impersonal. The intimacy of the delivery paired with the mood of the music video for the song really pushes the personality of the band into that of the material they’re playing, making this piece almost emotionally indistinguishable from anything else they’ve recorded in the past. That’s hard to pull off, especially when it comes to legendary content from past heroes of the rock genre.

I had not seen or heard this side of Greg Hoy & The Boys before checking out this cover, but I hope I get to again in the near future. “Sure Got Cold After the Rain Fell” showcases the heart before the harmonies and still boasts a lot of muscle that discriminating rock and blues buffs are going to demand out of anything from the songbook of the one and only ZZ Top, and whether you’re new to Hoy and his band or not, their latest single needs to be something you hear before spring comes into complete focus next month. 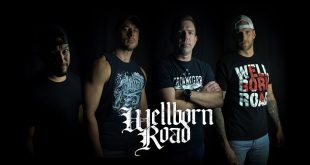