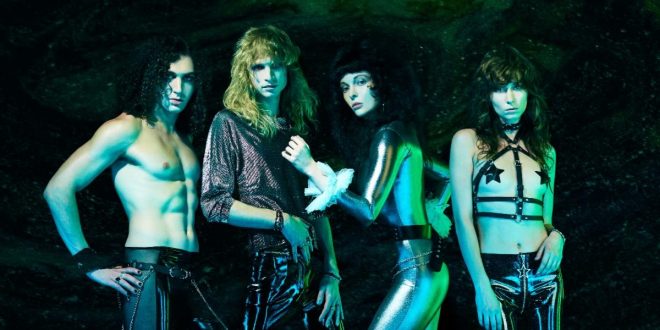 Speaking on today’s release, Kimi Shelter shares: “The road has a way of putting you in the zone and realizations come to visit. The words of Seven White Horses rushed in during one of these road-inspired epiphanies. The song’s about rebirth, where you have to leave things behind, killing off your weaker self to rise.”

This week also marks the one year anniversary of “Love Potions (Zodiac Deluxe)” which has five additional songs captured during the making of their full-length debut “Love Potions”, including a Celtic-tinged, mandolin-laced interpretation of their single “Bitches Be Witches” along with a trip-hop, nineties inspired remix of “Push”