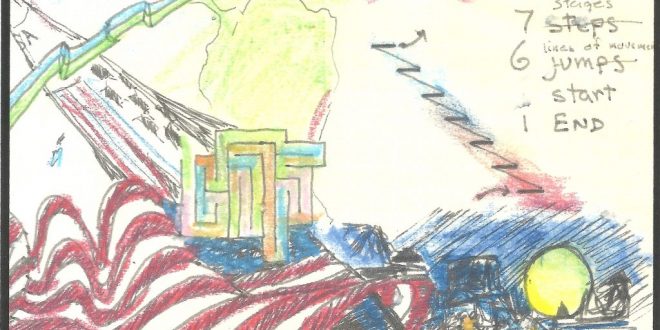 The song features a vocal spotlight on Rosa Colucci. “Running (Was the Only Thing to Do)” appears on the band’s 2020 album “Undesirables and Anarchists.”

“This song represents how every teenager feels when their world is falling apart and they don’t feel safe in their own home.”— Rosa Colucci, Little Wretches

“All I really needed was some breathing room
But my hiding place slowly became my tomb
Had me down so long I started to assume
That I would never see the light of day.’

With the 2020 release of their album, “Undesirables And Anarchists,” indie folk rock pioneers Little Wretches hit the ground “running.” The album received national college radio airplay on over 115 AM/FM stations in North America. Propelled by international iTunes chart hits like “Ballad of Johnny Blowtorch” and “All Of My Friends,” Robert Andrew Wagner and company have amassed more than 130K Spotify streams. Their Youtube videos are quickly approaching 70K views. Now, the Pittsburgh-based band has released their most poignant video yet.

The music video for “Running (Was The Only Thing To Do)” was released on February 15th, 2022. Taken from “Undesirables And Anarchists,” the Wagner-written song was inspired by Cecil B. DeMille’s movie, “The Ten Commandments” and bandmember/spotlight vocalist, Rosa Colucci’s life story.

Wagner tells the story behind the song: “Prior to joining The Little Wretches, Rosa Colucci had never sung in a band. She’d been the only white soloist in a predominantly African-American Gospel choir, and she’d sung some karaoke, but that was the extent of it. Shortly after Rosa joined the band, Scott Mervis of The Pittsburgh Post-Gazette wrote, ‘Rosa Colucci is the best thing that ever happened to The Little Wretches.’ Given Rosa’s vocal power, audiences came to expect her to have a ‘spotlight’ number in band’s live shows, so she asked me to write something for her.”

“Rosa is an April baby, the season of Easter and Passover, and I wanted to have a song ready for her birthday. Watching Cecil B. DeMille’s THE TEN COMMANDMENTS on television while strumming my guitar, I paused to marvel at the big scene when Charlton Heston as Moses raises his staff and God parts The Red Sea. Bondage and hopelessness behind them and the impossible before them, what would the average Israelite do? What else could they do? RUN! Believers and non-believers alike. Oh, well… Here goes nothing. Or everything. I recalled Rosa having told me that she’d been on her own since the age of fifteen. The details are for Rosa to tell, but I saw the parallels. EXODUS. Let My People Go! In her own way, Rosa had fled a kind of bondage and leapt into an uncertain future with only faith to guide her.”

Rosa says, “This song represents how every teenager feels when their world is falling apart and they don’t feel safe in their own home.”

Watch the video for “Running (Was The Only Thing To Do)” at https://youtu.be/qsF_MtrVsyQ

The Little Wretches hope that the visual imagery, the lyrics, the band’s performance and Rosa’s vocal work together to provide hope and resilience for any at-risk teenager who stumbles across this video. In addition to writing and performing music, Robert holds a master’s degree in teaching and works with at-risk, court-adjudicated and special-needs teens. 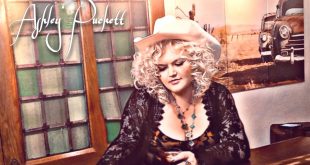 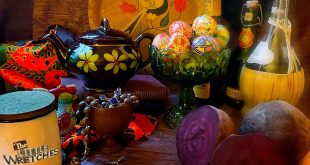 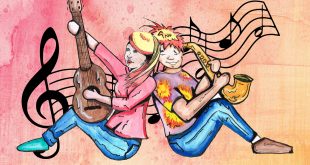