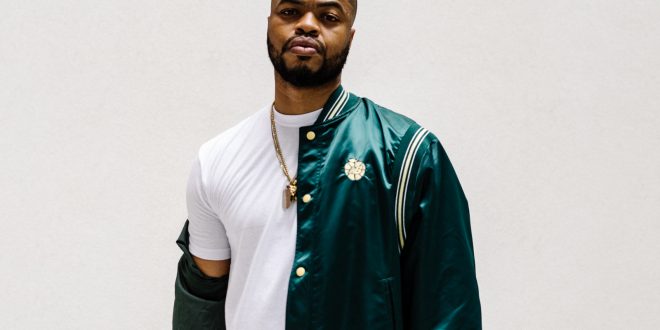 Bobby-G continues his meteoric rise in 2022 with a new music video, ‘Chariots of Fire,’ directed by Joshua “Lucky” Peters. The gifted artist has been working hard to make it big in the music industry ever since he launched his formal 13-track debut album in September, ‘Gawd Have Mercy.’ Produced by Paid In Gold Multimedia, ‘Chariots of Fire’ combines seamless delivery and captivating graphics that call to mind the round, bold attack of hip-hop legends such as DMX, Jay-Z, and The Notorious BIG. Two previous videos preceded it, ‘Big Face Hunnids’ and ‘What You Want,’ both of which were met with enthusiastic applause from the audience. Known for his raw and simple rhymes, Bobby-G works to instill a sense of social and cultural empowerment in his audience. That’s the reason his songs majorly focus on hopes, anxieties, joys, and successes, allowing the audience to quickly connect with him and be inspired to fight for their own aspirations and survival through the power of music.

Bobby-G, who hails from New York City, began his artistic career at Nuyorican Poets Café on the Lower East Side of Manhattan. Bobby-G can be seen performing spoken word at open mic evenings at this venue, which is a place for poetry, music, hip hop, film, visual arts, and other forms of expression. Speaking about his musical journey, Bobby-G said, “I would like to be known as someone who has a strong passion for the craft and is committed to moving the culture forward. To achieve my goal in music, I must first discover the tangents in my life and then connect them with social difficulties in order to create a soundscape that would assist people in navigating through it all.”

Stephen Vicino is the founder of MusicExistence.com. He created this site to give talented musicians a voice and a way to be discovered.
@@svicino
Previous US Top 20 And UK iTunes Top 3 Country Artist Larry Jay Releases Valentine’s Day Track
Next BAD MARY TO RELEASE BAD MARY PRESENTS: ROCK AND ROLL CLASSICS: VOLUME 6 ON MARCH 8