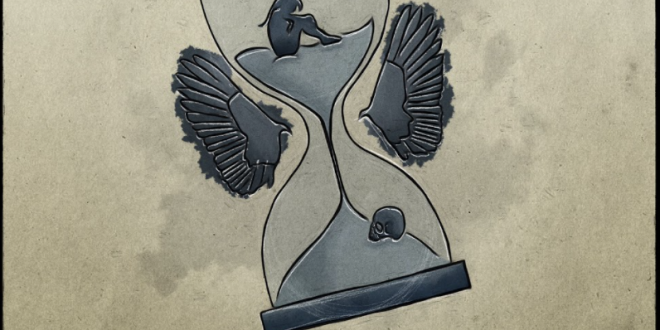 I have dreamed of being on stage and using my voice to make a positive impact on the world ever since I was a little girl. I always loved music because it was able to connect the world inside my head and my endless thoughts to my reality. When I was 13 I started to really struggle with dark feelings and existential questions and I needed a way to cope and gain my power back. That’s when I wrote my first song on the piano, it was called “Already Gone.”

My life is double sided

Im buried in the lies they keep me from fighting

My soul is on fire

In the corner quiet

I try to control the demons inside it

So don’t look for me I’m already gone

In my head a hundred voices

What’s wrong with my head? all these mysteries

So don’t look for me I’m already gone

I have really been inspired by so many different artists. I love all kinds of music. I would say Top 5 would be:

I’ve been loving the song “It ain’t Over till it’s Over” by Lenny Kravitz, I’m reading his biography and it’s really inspiring. I’ve also been living the artists Samia (alternative) and Elderbrook (EDM) lately. As you can see, it’s really a mix of everything. I think good music is good music, doesn’t matter the genre.

I think the music scene in NYC is starting to come back now. It was hard for awhile with COVID but It’s coming back alive. There’s a lot of hip hop, alternative rock, and alt pop as well. Also a lot of mixing genres and creating completely new sounds. I’m super excited to go see live shows and perform again.

I love the energy release that happens when I’m on stage. I feel like it’s the only time I’m 100 percent living in the moment and it’s the best high in the world.

The song “Lullaby” from the soundtrack I wrote for the Last Survivors movie definitely stands Out to me. I wrote it about growing up and realizing that all the pain and heartache your parents/elders tried to shield you from is inevitable. It’s ultimately me making the decision to choose to embrace it rather than live a lie or run away from my pain. I love the production and the haunting Melodies and how I just allowed myself to be really free and innovative with it.

Probably Kendrick Lamar’s damn tour. I love how he combined dance, performance art, storytelling, and music to make it a super impactful experience. He’s also just so talented as a rapper and a lyricist and I loved seeing the world his words and ideas create come to life .

I would definitely wanna co-write with Kanye West, I think he’s such a genius musically and just to see his process would be amazing. I would love to have dinner with Paul McCartney, I feel like he’s just full of wisdom and I could learn so much from him. I would also love to work with J Cole, I’m such a big fan of his.

I would love to go on a world tour and I would love to write the soundtrack for a major film one day. I just love creating art and being able to make an impact. I definitely wanna use music to help heal and bring people together. I’m very passionate about mental health and yoga and mindfulness so I would love to use music and those philosophies to help people stay present and find happiness and make it free and accessible for as many people as possible. Especially for children, we aren’t taught to be happy and love ourselves and I think it’s such a shame that so many kids grow up unable to see how incredible and beautiful they really are.