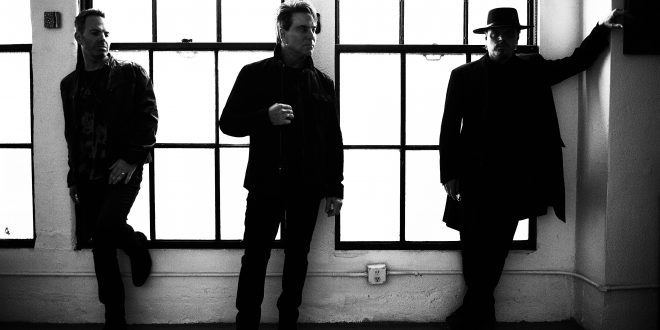 California indie dream weavers ASHRR are starting the new year with spellbinding reverie via a new single “Sunshine Low,” which made it’s debut this week on LA’s influential radio station KCRW 89.9FM. With its insatiable Summer vibes, doused in the gauzy washed out chill of what it might be like for a hyper-real fantasy to become reality, “Sunshine Low” evokes the mellow feeling of holding on to an almost-perfect moment with a significant other and never wanting to let go; “I wanna stay on the other side of grey / and swim under the stars in the sunlight.” Casting its rays through a cloudy filter it marks a celestial turning point for the band whilst paving the way for plenty more to come.

Commenting on “Sunshine Low,” ASHRR’s Josh Charles shares: “Certainly there are highs and lows that happen to us all. Being able to appreciate the sunshine is so important because there are times when it’s not there so it is only natural to really want to celebrate it when it appears.”

ASHRR’s after-hours party soundtrack is a meditative Californian concoction of silky space disco transmissions destined to be danced to from dusk ‘til dawn… whether commemorating the end of an era or celebrating new beginnings.. Like Dali dunes in golden hour, kissed by the neon glow of a cyber-punk vision, ASHRR’s beautifully surreal world is one of transition; waves of darkness and light intertwine for a danceable dreamlike state. Deep vocal harmonies illuminate a reflective euphoria, and 70’s grooves pay homage to nocturnal gatherings of bygone eras, cocktails at sundown, or the wild times of late-night loft parties in slow motion.