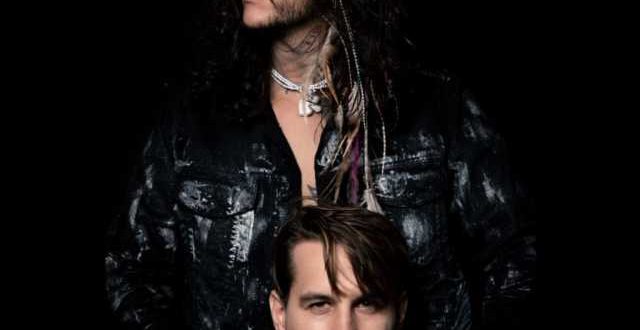 Too many artists spend the first part of their careers living in the past, only to realize that the only way to break out of the underground is to embrace the here and now, but this definitely is not true of Kooly Bros. In their new single with Lil Scrappy, “11:11,” they’re starting off 2022 with a hybrid tempo that blends just a touch of the old school with a whole lot of progressive new school conceptualism that speaks to their ambitiousness as artists. “11:11” is a bit experimental at times, but it’s also a shot of vitality from an underground act more people need to be paying attention to right now.

Lil Scrappy adds a lot of straightforwardness to the verses here, I would argue that were he not balancing out the latter end of the track with a cut and dry delivery style, the saturated bassline might have started to sound a little heavier than it needs to be. One of the most intriguing elements of this arrangement is the way Kooly Bros interact with their collaborator through the groove rather than around it, the former being something that most of their peers just haven’t had the dexterity to attempt on their own.

The music video for “11:11” is quite immersive and sports a psychedelic color scheme that only contributes to the surreal componentry of the visuals, and I think that because it’s such a flamboyant complement to the music, it spotlights different patches of catharsis in the song one might just as soon have missed. This is, after all, designed to be a party anthem, and with the addition of the imagery it becomes a little difficult to evade the energy that players on screen – and in the studio – are spreading with their jam.

I will say that the percussion is rather pensive in comparison to the output from the bassline in this mix, but I suppose it’s forgivable being that most of the release is coming directly from the lead vocal. Tension does not go without a certain amount of finesse in “11:11,” which is one of the key reasons why I think I was as attracted to the hook in this single as I was (and still am). Nothing winds up unresolved here, but instead we find the material provocatively pushing us to play the track all over again as soon as it’s come to a conclusion.

This is exactly the kind of feel-good hip-hop that I’ve been wanting more of as both a critic and a fan of the genre lately, and if you’re jonesing for something with just a little more panache than what the status quo in rap is calling for at the moment, Kooly Bros and Lil Scrappy have you more than covered with “11:11.” There’s no relenting in their delivery here, and I think that when mixed with the right lighting and a club atmosphere this single has the potential to get just about anyone into the groove of a New Year in 2022.