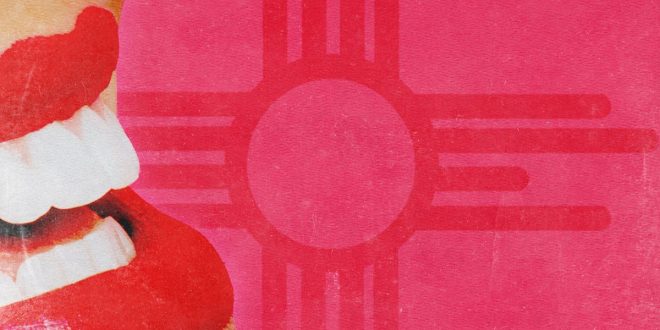 Chances are, if you’re familiar with the indie pop scene of the 2010s or the LA music scene at all, you’re very familiar with staple band- Bad Suns. The valley-bred four piece has returned with their 4th record, titled Apocalypse Whenever, and are embarking on an accompanying US tour.

The title track ushers us gently into the record with a crescendo of drums and textured vocals- finally punching through with the first chorus. Each instrument, voice, and sound has it’s own time to shine while still creating one of the most interesting and creative instrumentals Bad Suns has ever released. Some of the songs on this record seem straightforward on first listen, but the more you dive into each one, you’ll find tiny details hidden within the production that will capture your attention and alter your perception of what you’ve heard.

As the album plays on, the sound shaped masterfully by Bad Suns seems like more of a natural progression from their sophomore album, “Disappear Here”, more so than their last record. However, the pit stop they made with “Mystic Truth” had given the band the opportunity to experiment with new song structures and techniques that are on full display.

Fans got their first taste of the new record back in 2020 with the electric single, ‘Baby Blue Shades’. The band premiered it at the end of a livestream concert celebrating their first record ‘Language and Perspective’, which seemed fit as aspects of the track harken back to the sound that skyrocketed Bad Suns to success 8 years ago. 2019’s ‘Mystic Truth’ showed us a new side of the band that hadn’t been explored as of yet, and now in 2022 it feels as though we’ve been transported from the starry sky of ‘Mystic Truth’ and into the Summer sunrise of ‘Apocalypse Whenever’.

The highlights of the record for me are “Symphony of Lights”, “Heaven Is a Place In My Head”, and “Electric Circus”. Every song utilizes a variety of tempos, lyrical themes, and general mood, reminding fans of the band’s versatility. Overall, “Apocalypse Whenever” delivers the catchy hooks and introspective lyrics we’ve all come to know and love from Bad Suns over the years, but with a polish we have only glimpsed from them in the past. The execution of this record in the studio can only make us more excited to see how these songs will translate live, boosted by the energy of the crowd.