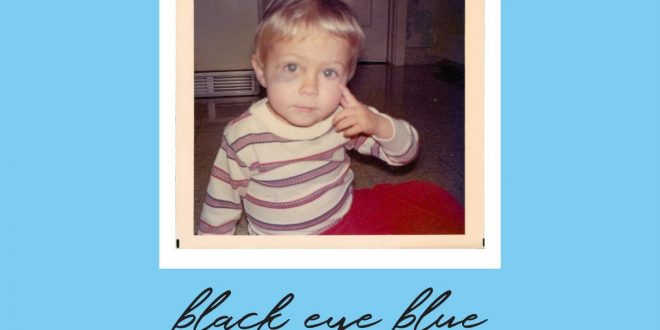 A pastoral pleasantry with as crisp a finish as a pure winter’s morning, the guitar Alex Woodard straddles in his new single “Open Up” is perhaps the perfect foundation-setting agent for this lovely folk/pop crossover piece. Though some might accuse him of being a little retro with the compositional structure of “Open Up,” Woodard is anything but old fashioned when it comes to delivering as intimate a musical backdrop as possible in this single – with a smoky voice to match. His charisma speaks for itself in this song, and if you’re as much of a folk fan as I am, it should appeal to you immensely.

As a singer, Woodard doesn’t need to push very hard to give these lyrics a lot of emotion, and he rightly sticks with a simple execution rather than trying to belt anything out. By taking things a little softer than he seemingly needs to, he shapes the harmonies with a delicate vulnerability that makes the words feel a bit more personal than they already would have. Tone is everything in this kind of music, and from the looks of his detailed performance, this is a singer/songwriter who doesn’t need to be reminded as much.

The harmonies in “Open Up” verge on communicating even more to us than the lyrics do outright, and I think this is mostly because of how richly presentable they are in the mix. There isn’t a speck of impurity in the mastering of this single, and frankly I think that, compared to what a lot of other singer/songwriters have been experimenting with, the polish on this piece is actually what gives it an added dose of pop appeal. He doesn’t need bells and whistles, but Woodard certainly benefits from the clarity of the production style in this latest release.

For the discerning singer/songwriter connoisseur who has been searching for something fresh and original to get behind in 2022, Alex Woodard has exactly what you’ve been looking for in his new single and music video “Open Up.” Although reflective, this narrative is plenty relatable and accessible to the listener, outpacing the self-righteousness of other folkies essentially spending too much time on reviving Americana to really get as personal as Woodard does here. “Open Up” is a folk/pop listen for the ages, and I have a feeling it’s going to appeal to fans of both genres – and many others – just fine.