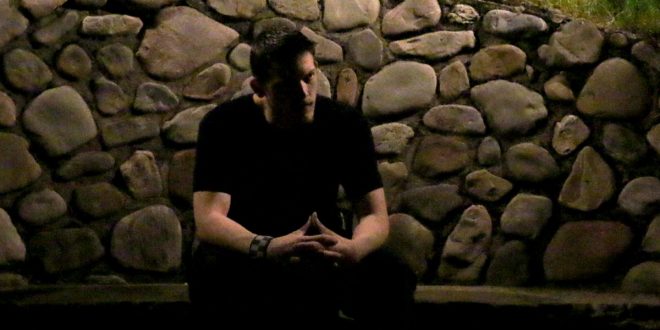 Salt Lake City, UT, Alternative Metal band, Sinner’s Rise has released a new single off their upcoming 2022 release, The Brink of Despair. Coming off a series of singles in 2021, the new album is slated for release later this year and features the band’s newest offering, “Suzuka” – a heavy, melodic track that’s a hard as it is polished.

Josh Thompson, the singular member and driving force behind the project, took inspiration for the song from his own personal experience in the music industry. “‘Suzuka’ was written during a particularly rough time for me,” says Josh. “It has a lot to do with the struggle of getting somewhere in the industry, with an observation on artists around us that have been there for a while.” As far as the upcoming full release goes, Josh says the album will “explore the way we think and what we long for when we’re in our darkest places when we’re at that brink.”

Thompson is also responsible for the recording, production, and mixing of the release.  Along with the single, the band has also released an official lyrics video for the song. Listen to “Suzuka” on SPOTIFY or watch the video on YouTube below:

Sinner’s Rise is a project out of Salt Lake City, Utah, USA by singer/songwriter Josh Thompson (ex-Twisted Claim). Josh is the unreckoned solo force behind the musical tapestry of dark, alternative groove metal elements mixed with catchy choruses and Middle-Eastern flair. Through innovative songwriting and relatable subject matters, Sinner’s Rise puts a unique and unwavering spin on ​the genre. Fans of acts such as Tool, A Perfect Circle, Chevelle, Breaking Benjamin and others will feel right at home with the dark, unique tones found in Sinner’s Rise.