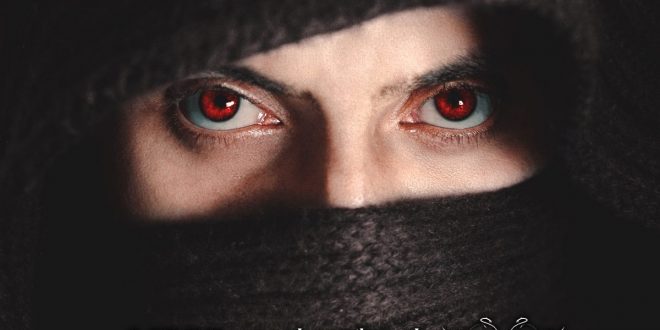 Big guitars and even bigger riffs never truly go out of style, and Canadians The Veer Union are out to prove as much in their new single “Monster” this January. As boldly distorted as it is melodic where it counts the most, this unconventional cover of the Justin Bieber/Shawn Mendes track is bound to make the ground beneath your stereo quake, but that isn’t the main reason I’d recommend it to audiophiles right now. Structured as a tribute to true crossover metal, “Monster” has the right blend of modern and retro to make just about everybody happy.

The melodic vocal feels like the centerpiece of the arrangement, but not necessarily the song itself. Our singer is responsible for tethering the instrumental componentry together, but he doesn’t seem pressurized by the crunchy framework surrounding him. On the contrary, this is a marriage of brawn and, well, brawn, and it works out so well that by the time we reach the midway point in “Monster,” it’s feeling more like an original number than it is a cover of some other players’ single. That’s hard to do in any situation, let alone when it’s a track as recognizable (and pop-stylized) as this one happens to be.

Normally I wouldn’t go for a percussive element as loud as this one is, but in the grander scheme of things, I think it works out for The Veer Union in this case. This is a rare single where liberal components on top of more liberal components produce the kind of fireworks you can usually only get from a rip-roar rock concert, and if this band is as good at turning up the heat in the studio, I really wonder how amazing they’re going to be once they get onto the stage and flesh out their muscle for everyone to appreciate.

The music video for “Monster” keeps everything on the simple side, focusing on the play rather than just on the players themselves, and I think that was the right way to go about making a visual partner to this cover release. There’s a time and a place for theatrics, but from top to bottom this is the kind of song where strutting and showcasing aesthetical depth is more important than any kind of props ever would have been. I doubt other critics will disagree, and in the big picture, I think it tells us a lot about who The Veer Union really are.

Aside from this being the most original cover I’ve listened to in 2022 so far, it also happens to be one of the heaviest singles I’ve heard from a Canadian outfit in a long time. The Veer Union are out to pulverize anything and anyone who gets in their path here, and if you think I’m being generous, I recommend giving “Monster” a close listen. I plan on hearing more from this act soon, and if they stick with this present blueprint, they’re going to get a lot of rockers excited in this new year.