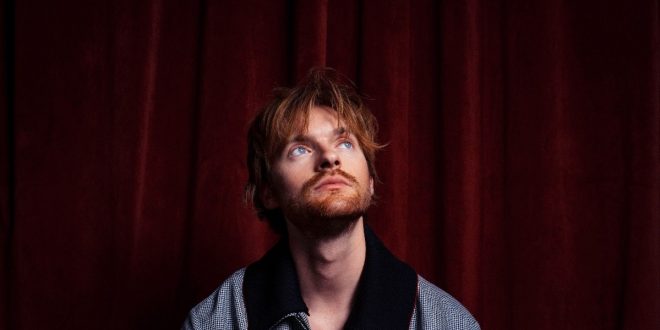 FINNEAS debuts official music video for “The Kids Are All Dying”

Today, multi-award-winning musician, songwriter, and producer FINNEAS returns with the official music video for “The Kids Are All Dying, The track is from his critically acclaimed debut album, Optimist, out now via Interscope Records. Shot in Los Angeles, the music video was directed by Philip Andelman.

Speaking about the meaning behind the song, FINNEAS reveals, “Even if we are living through a time of chaos and uncertainty, the human experience is never going to exclude love, sex, fun, leisure, and adventure. If you’re in love, you’re going to write a love song. It’s how the brain works.”

Last month, FINNEAS released the music video for his song “Only A Lifetime,” directed by Sam Bennett and filmed in one-take at the Aquarium of the Pacific in Long Beach, CA.

Last fall, FINNEAS received nominations across all four major categories for the 64th annual GRAMMY Awards®, including Best New Artist as well as Record Of The Year, Album Of The Year and Song Of The Year for his work on Billie Eilish’s album Happier Than Ever.