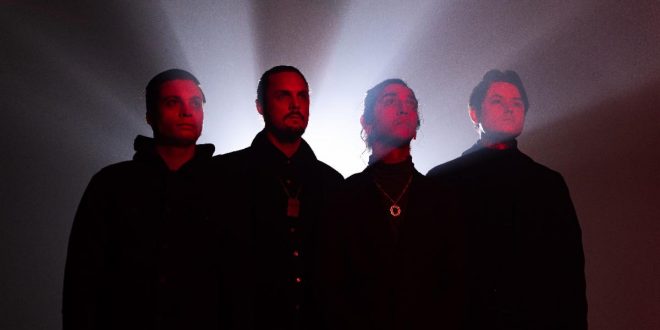 Los Angeles-based rock sensation Bad Omens have unleashed the official music video for their crushing track “Artificial Suicide”. The song is taken from the band’s upcoming new album, The Death of Peace of Mind, out on Friday, February 25, 2022, via Sumerian Records. Prior to today’s release, Bad Omens have shared the music video for album title track “The Death of Peace of Mind” which has totaled a staggering 1.2 million views and counting on YouTube as well as the “What do you want from me?” and “Artificial Suicide” double single.

Previous A Wilhelm Scream release first song in nine years, “Be One to No One”
Next Earl Sweatshirt debuts “Titanic” from upcoming release SICK!