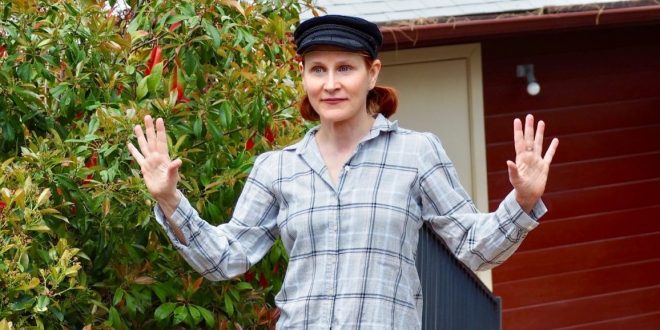 I have written and performed music in various genres, ie progressive rock, pop rock, Celtic rock, experimental, Middle Eastern, opera, classical crossover and electro pop and pop rap, so I’m not sure i can classify my sound.

I want them to feel emotion, and a sense of atmosphere.

I’m really not much into the music scene in my locale. Since leaving San Francisco, I have focused more on online collaborations, and more recently, editing and creating film for music video, but that could change.

I was originally an art student and then a poetics major. After moving to San Francisco I began training in opera, wrote and directed a musical, and performed in various bands, at that point I began to gravitate solely to music.

What is the best concert you have been to?

What do you like most about playing live? Dead Can Dance in Berkeley Ca. There is nothing like live performing to reach an audience, if the sound is good, the vibe is right, and the performance slick.

To be honest, I’m really not sure. My upcoming album, features multiple genres, so I guess for classical it would be my cover of Nella Fantasia, for a contemporary original, it would be Dreams…

As I mentioned I’ve been learning about film specifically with DaVinci Resolve, so I feel I’ve finally been able to combine my training in visual art with my music, which is wonderful.

I’ll have to think about that one.

I’d like to collaborate with more artists, and make more music videos/films, also I’d like to find some very special gigs, gigs that are out of the ordinary

Previous Interview: Linda “Peaches” Tavani
Next Steph Lyon Is Back With Another Hit, “Keep It Moving.”