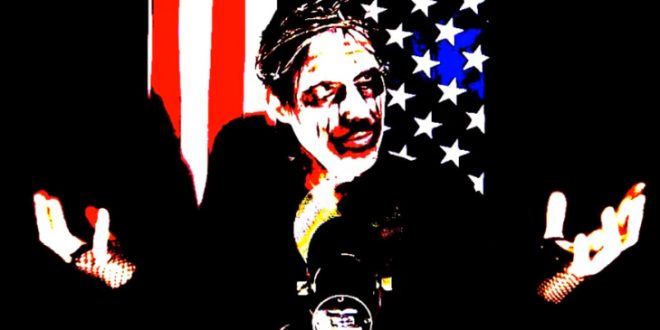 December 20, 2021 – Canadian industrial act, DI AUGER has just unleashed their new video, a commentary on world-wide geopolitical issues called “Brave New World”. The concept for the “Brave New World” video was designed to capture the literal content of the song.

The  message in the song is this: We are one people, one race and we exist to perpetually destroy ourselves and erase our existence from this planet. The song closes with the sarcastic view of our new collective mindfulness. Prove me and the next generation wrong.

Fighting racism, climate change, pollution, overpopulation, human rights. Where has it gotten us?  We are reliving the past here and now. The ideology is the same as are the reactions and the emotions.

Now we live in this brave new world; one with its promises for salvation under a unified umbrella as long as YOU stay in line and do what the government tells you. OBEY and don’t criticize, or comment, make a fuss or subjectively analyze.

“Brave New World” appears on the album, Under The Skin Of The World and is available digitally NOW. 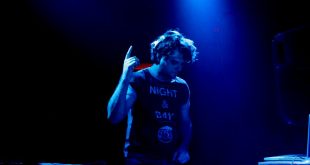