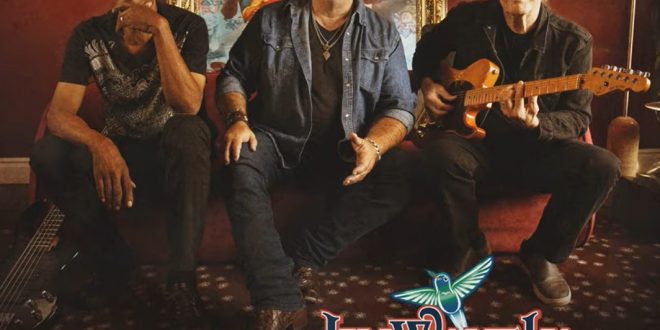 From the city streets to the backwoods country roads a lot of us grew up cruising, the harmonies Jim Waneka is cutting up in his new single “Two Angels” are likely to resonate very well with the country music faithful this year, especially given how rough 2021 has been on the genre and some of its biggest stars. Despite a relative lull in excitement from the top tier in Nashville, the underground is producing like nobody’s business this fall, starting with personalities like the homespun Jim Waneka. He’s the real article, and that comes off quite clearly in a song like “Two Angels.”

Waneka clings to his guitar like it’s his best friend in the world in the music video for this track, and the interplay between artist and instrument in this piece is enough to make anyone really jealous of their kinship. He’s got such a warm relationship with the strings in this single, and despite dominating the spotlight with his smooth pipes, there’s never a moment in which his guitar isn’t featured in just as much of a starring role as the lyrics are. This is blue-collar country if I’ve ever heard it before, and I think all of us could use more of it on the FM dial.

He might be in the underground looking up at the mainstream scene right now, but as long as Jim Waneka doesn’t change anything about the artistic design of his sound and easy-going attitude, he’s not going to remain in the background. His spirit is just too filled with vitality in “Two Angels,” and when he drives home the hook here, he undisputedly sounds like he’s doing exactly what he was put on this earth to do. Simply put, he’s packing big harmonies and even grander lyricism in this track and making a name for himself because of it. 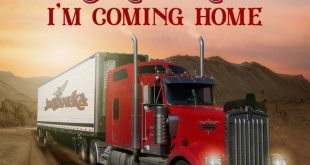