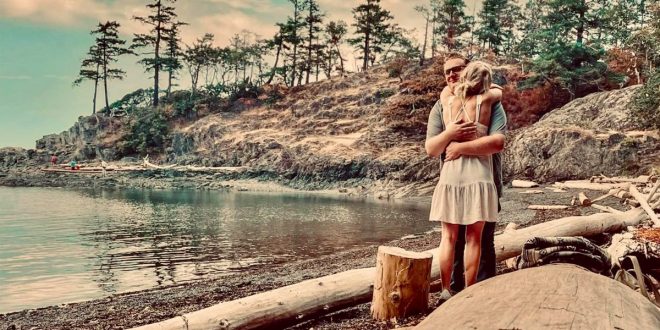 Some rock bands spend a lot of time perfecting their cosmetics before they ever step into the studio with a song to sing, but Summer Rain clearly isn’t one of these bands. There’s a casual attitude to every verse in their new single “Let Me Tell You,” and although cinematic, the video for the song is rather homespun in both style and narrative. In a chapter of history that is rewarding simplicity, I think this is one group that picked the perfect time to get cooking with a release as poignant as “Let Me Tell You.”

The hook in this track comes together really slowly, but it doesn’t create a lag in the tempo. Instead, our singer takes the opportunity to capitalize on the friction with one of the more bucolic harmonies in the whole of the song – the chorus is both the centerpiece and a catalyst for poetic elaboration, which tethers the style of Summer Rain’s songwriting more to the old guard in indie rock than it does any of their peers. That said, I don’t think these guys want to be known for paying homage to their heroes; the emotion in this single is just too raw to be anything other than meaningful and unconnected to any tribute to the past.

This winter, Summer Rain is keeping the sounds of a warmer season alive in one of the more approachable pop tracks of the year with “Let Me Tell You,” and although they’ve still got a lot of room to grow into this sound, I don’t think they’re going to have a difficult time finding a place within the underground hierarchy suitable to a band well on their way to the mainstream. The bottom line? Anyone with a hankering for quality moderate rock needs to keep these players on their radar. 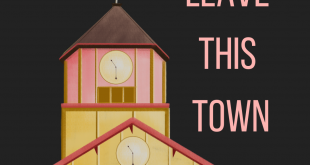