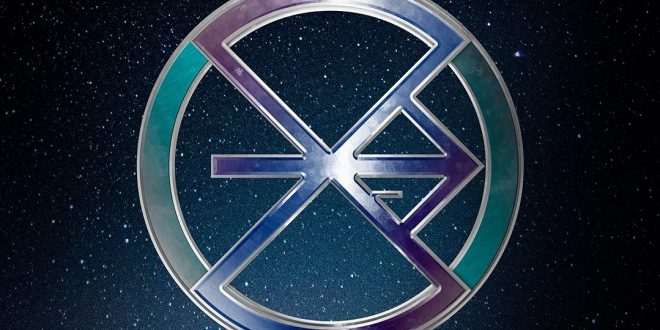 Upon pressing play on the new single and music video from Sp8ce Owl, “Dancing in an Empty Room,” the first component of charismatic musical exploration to greet us is a physical beat. It’s bass-driven, but make no mistakes about it – we’re dealing with more girth in this groove than we ever would from something purely drum-born. Sp8ce Owl doesn’t want to do anything the way his peers would here; he’s got ambitious sonic ideals he wants to establish, and nothing is stopping his creative wit from running as wild with alternative notions as he sees fit.

The delicate music video for “Dancing in An Empty Room” touches on the fragility of the rhythm as well as the elegance of the faded harmonies, depicted through surreal ballerina imagery set to the jaded pacing of the percussion in the backdrop. There’s nothing particularly pessimistic about the narrative here, but a sense of melancholy is just as soon ready to frame every note of music we hear in the song. The visualizer doesn’t dismiss an amiable subtext, but it indeed presses the gas down on a meandering emotionality that, without much of a push from our singer, turns into something wholly pulsating by the time we reach the second half of the song.

Cold and complex yet radiant where it counts the most, I’m quite impressed with the introverted sounds of “Dancing in an Empty Room” this month, and I’ll be the first to vouch for its credibility as an identity track for Sp8ce Owl. If this is a proper demo of who he is and what his music is really about, Sp8ce Owl won’t have long in the shadows of a crowded underground scene. This is a stylish take on elegiac beats normally reserved for the ambient crowd exclusively, and I want to hear more like it soon.