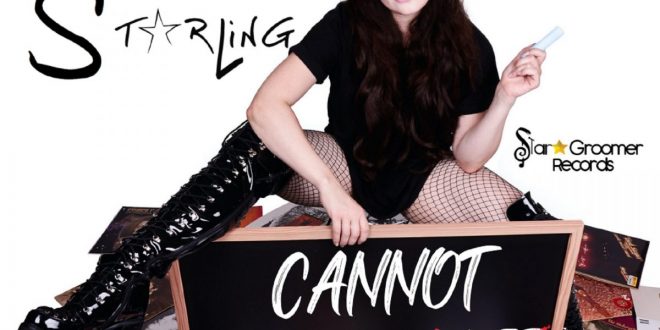 Harper Starling can’t sleep another moment in “Cannot Tell a Lie;” her mind is a circus of thought, the pacing of the beat behind her is absolutely nauseating, and the harmony of the instruments is rather anxiety-fueled. There’s just no peace to behold in “Cannot Tell a Lie,” but rather than this resulting in a single that makes us feel trapped within the confines of someone else’s stress, the exact opposite happens. In a time where we’re all dealing with more nonsense than we were ever meant to as a human race, Starling has a sweet pop groove to make us feel a little more normal.

There’s no getting around how loose this arrangement is considering the lumbering stylization of the bassline, but I can understand where Harper Starling would want to take things in a different direction than her competition does. She wants a big, broad-shouldered beat following her verses, and because of how confident a singer she really is, she’s able to handle the task at hand here like a lifelong professional recording artist. Her talents are on full display here, and the added challenge from the arrangement only makes her look and sound slicker than she already would have.

If you’re in the mood for something dark and indulgent this December but aren’t sure where to look in the underground, Harper Starling has you covered with the bold music video and single “Cannot Tell a Lie,” both of which are out now everywhere quality indie music is sold and streamed. Starling is armed with talent that goes on for miles in this performance, and coupled with the vibe her scene has been putting out for the entirety of 2021, it’s hard to debate whether or not she’s in an elite class of players ascending into the spotlight right now.