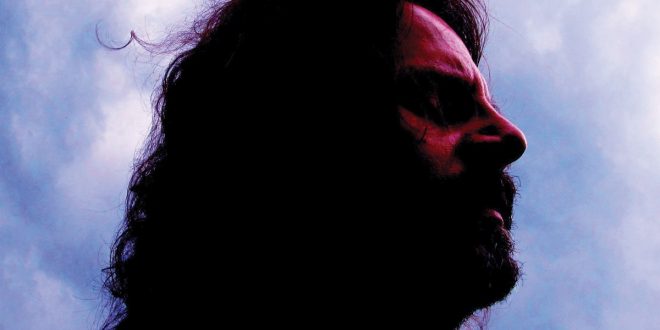 The thrust of a good guitar-born groove can’t be rivaled by the mere synthetic melodicism of a more artificiality-minded generation, and this is precisely the reason why Andrew Reed & the Liberation are winning so many accolades for their new single and music video “Twisted World” this November. While it’s not the only song of its kind to win points with the critics as 2021 has drawn to a close, I will say that what Reed and his band are putting out is just a bit more physical – and harmony-based – than anything I’ve had the pleasure of listening to recently.

Rather than filling the video for “Twisted World” with a lot of props and nonsensical themes that only exist within the context of the imagery on screen, Andrew Reed is giving us his players at their most raw and unfiltered; a straight performance that reflects their psychedelic edge without being too over the top about it. Getting postmodern with a concept is very in right now, but there aren’t many players going the route with it that this act is. It’s somehow minimalistic and yet as colorful as something excessive would be, which is a rare combination of attributes to possess.

2021 has been littered with a lot of incredible indie music, but as of this moment, I don’t believe there are many rock bands bringing the unique approach to polished post-punk ideals that Andrew Reed & the Liberation are. They’ve got a one of a kind sound going for them here, and I think that with a little more time to grow before the live audience they’re going to become one of the more intriguing rock syndicates clawing their way through the underground in hopes of scoring just a taste of the mainstream spotlight so coveted by bands around the planet.