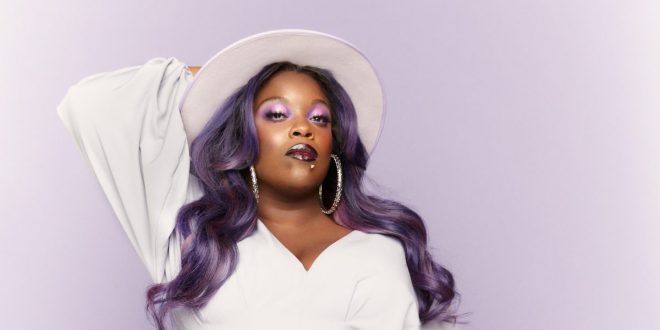 2022 is set to be a major year for the singer-songwriter. Her homecoming concert will follow a major US headline run spanning more than 40 dates, and mark Yola’s anticipated return to the UK live stage as her first UK performance since 2019.

Reflecting on the nomination, Yola stated, “To be nominated for two Grammy awards for this album, which is truly a personal story of agency, self-actualization and challenges tokenism and bigotry, is more than anything I could have hoped for. I feel seen by the music community and so grateful for this significant acknowledgement. Thank you to Dan Auerbach, all of the writers and musicians and my incredible team for helping me put this album into the universe during such a challenging time in the world, and I’m so happy to see such deserving and incredible talent nominated alongside me. See you in January!”

The news arrives amidst a flurry of UK activity as Yola prepares to perform on The Graham Norton Show on BBC One this Friday 26th November, following a live session at Maida Vale studios today (24th November) on air with Jo Whiley for BBC Radio 2. Yola will then return to Bristol for an intimate Rough Trade In Store performance on the 17th December from 1PM.

Yola’s standout performances this summer included becoming one of the few artists to perform at both Newport Folk and Newport Jazz Festivals in the same year. She also made her Red Rocks debut, and is opening for Chris Stapleton on his rescheduled tour in 2021, with dates which have included Madison Square Garden and two upcoming sold-out shows at Nashville’s Bridgestone Arena. Yola recently performed on The Late Show With Stephen Colbert and joined Mickey Guyton for a roof-raising performance of Guyton’s track “Remember Her Name” at the CMT Artist Of The Year Awards in Nashville.

Previous An Interview With Artist, Videographer, Producer J-Surreal
Next “Double Take” Is Another Hit Anthem From Kíng Cupid