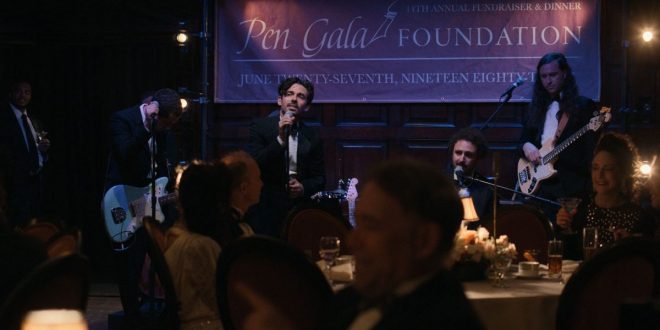 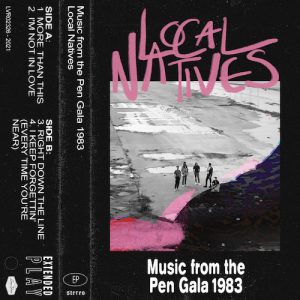 LA-based indie rockers, Local Natives, give acting a go in The Shrink Next Door starting Paul Rudd and Will Ferrell. The band, while in character, appear in the show performing a selection of 80’s pop covers which has subsequently been turned into a new EP titled, Music From The Pen Gala 1983. Covering band’s like Roxy Music and Gerry Rafferty, the new EP is streaming now and will see a limited number of cassettes released this Friday for Record Store Day.

Based off the podcast with the same name, The Shrink Next Door sees Paul Rudd, Will Ferrell, and Kathryn Hahn, dive into the life of real life psychologist Isaac “Ike” Herschkopf. While the miniseries is streaming exclusively on Apple TV+, you can listen to Music From The Pen Gala 1983, here. 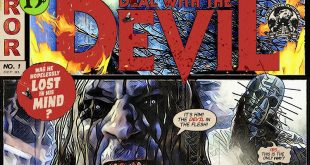