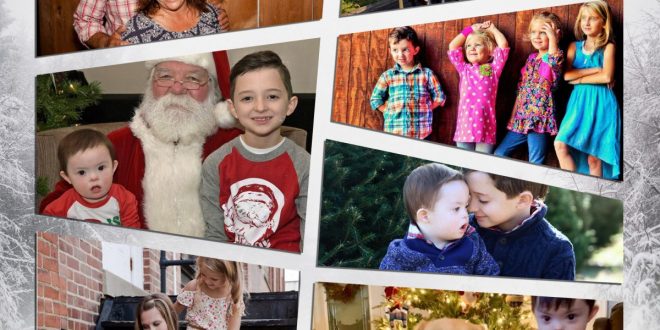 Christmas is just around the corner, and musicians are releasing their new Christmas songs in time for the holidays. This includes one Richard Lynch, with his latest single, “Christmas Time”, a song about fond memories of Christmas. Today, we’ll be taking a closer look at the single for an in-depth review.

Richard gets into the spirit of Christmas, as he sings about how the season brings back pleasant memories of simpler times when he was younger. It’s a sweet song, one that’s about fond reminiscence, while also appreciating what one has now.

Opening up with piano and soft guitar, “Christmas Time” establishes its relaxed and laid-back tone quickly and efficiently. It’s all incredibly simple stuff, but Richard makes it work thanks to the song’s homely atmosphere. It invokes the feeling of being told a pleasant story, as you sit around your loved ones. It’s not too dissimilar to what actually happens throughout the song’s playtime.

It maintains this homely all the way till its finishing notes, not changing things up too much but also allowing the song to tell its tale at a steady pace. Keeping things simple is essential to a good Christmas song, and “Christmas Time” fits the bill to a T.

As one would expect, “Christmas Time” is about how Richard sees things that happen during Christmas, and reminisces on how it reflects on his past Christmas days. The writing on here matches the simpler tone, being very grounded and honest in its presentation.

That’s not to say the writing is bad however, on the contrary, it’s quite well done. All of the Christmas staples like lights, snow and loved ones are all included, but there’s an inherent sentimentality to everything in how Richard relates it to things he’s experienced. Seeing lights and family brings him back to how he used to feel as a child, and it’s easy to relate to the feeling.

Richard’s delivery is what truly sells the song, making it feel incredibly nostalgic. You can tell just how much he appreciates the people in his life, as well as the memories he’s made. It all comes back to him on Christmas, reflected in the song’s sheer sweetness.

Overall, “Christmas Time” is a fantastic Christmas song that is perfectly fitting for the holidays. Richard Lynch delivers some great work here, not exactly putting the listener in a celebratory mood, but definitely invoking a strong sense of holiday spirit. We give the song a hearty recommendation.