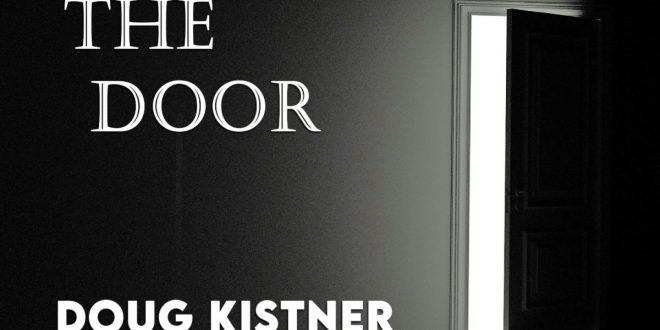 You may not have heard of New Jersey-based keyboard player and vocalist Doug Kistner, but you have probably heard Doug Kistner. You may even have seen him on tour. He is well known in the industry, but until recently, he didn’t have a big public profile. He relied instead on supporting others as part of the touring lineup for the likes of Trans Siberian Orchestra, John Waite, Blood Sweat and Tears and Danny Seraphine, founder member of Chicago.

With touring off-limits for the last few months, Kistner decided to have a go at a solo project, and released his first two singles earlier in 2021. On these, he showed his mellow side, embracing the lush, smooth ‘yacht rock’ sound made popular by the likes of Chicago, Steely Dan, Michael McDonald and Kenny Loggins. Only Road I Know and Since We Left our Dreams feature some of his touring buddies helping him out. Kistner sings, plays keys and guitar, with Mike Todd on bass and Dave Anthony, who has previously backed up Dennis DeYoung and John Waite, on drums. Richie Cannata, formerly of Billy Joel’s band, contributed the sax solo on Only Road I Know. Both releases reached the top 15 on iTunes UK playlist, proving that successful tunes don’t have to always be by solo singer-songwriters.

After covering the Doors’ The Crystal Ship to some acclaim, Kistner returned to working on original material. Don’t Look Down clips along at pace with a funky bassline thanks to Mike Todd’s nifty fingerwork, encouraging listeners to tap fingers or toes accordingly. There’s the Door is Doug Kistner’s latest release, featuring former Chicago vocalist Bill Champlin and drummer Liberty DeVitto, a longtime Billy Joel band member. There are some superior harmonies on this track, a treat for anyone who has been recently starved of smooth melodies with rounded and powerful vocals. It deals with the traditional theme of a relationship in the process of breaking down, with the unseen protagonist being told that if they just turn round, there’s the door. The musicianship underpins the smooth delivery of the words, providing a solid backing for this superior example of the once-derided ‘yacht rock’ genre. There is a depth to the melody which would not be possible without the full band and harmonizing vocals. The clearly enunciated vocals are also something of a change after the tsunami of melisma and mumble rap of recent long awaited album releases.

Kistner is currently working with Richie Cannata, Liberty DeVitto and Russell Javors as The Lords of 52nd Street. He also performs with Glen Burtnik’s Summer of Love. You can keep up with his new releases via Facebook or Spotify. There’s the Door is released on November 12, 2021.