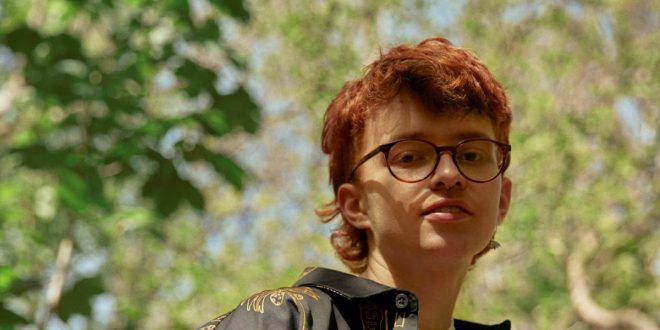 Since the release of his globally acclaimed EP Man’s Best Friend earlier this year, Cavetown’s rapidly growing following has amassed nearly 1 billion streams to date, with more than eight million monthly Spotify listeners and 1.9M YouTube subscribers, plus widespread praise from the likes of The New York Times, The FADER, Billboard, Consequence of Sound, Rolling Stone, and American Songwriter. The 2022 run follows his performances at this year’s top festivals, including Lollapalooza and Ohana Festival, as well as his upcoming U.K./European headline tour that begins next month. Cavetown most recently teamed up with close friend and collaborator Chloe Moriondo on a new rendition of “Teenage Dirtbag.”