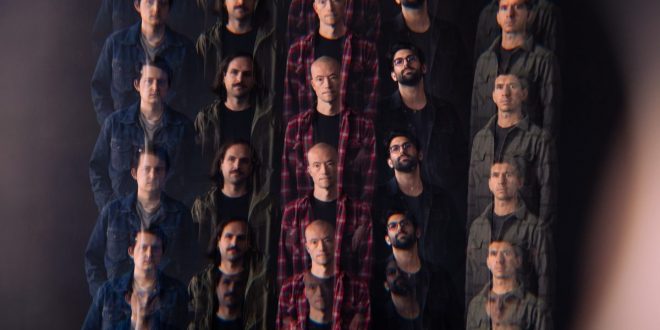 Lament, produced by Ross Robinson, was named “Best New Music” by Pitchfork who called the record “phenomenal” and named it the band’s “capstone – a Touché Amoré album that can reach the most people as possible from the greatest distance.” The record also was named Sterogum’s Album of the Week and received praise from Outburn, Revolver, Fader, and appeared on End of Year lists for Stereogum, Pitchfork, Brooklyn Vegan, Paste, AV Club, and more.

Tickets go on sale this Friday, November 5th at 10am local time. There will be a special presale available to those on the band’s email list. For more information, visit www.toucheamore.com/.