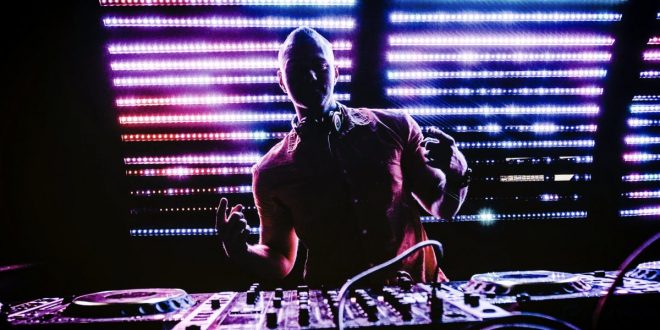 Matthew Topper has an interesting story to tell, born into a family of musicians, Matthew began performing live at the age of 14. He started off working for Hank Lane Music, which is the #1 rated entertainment company in the private event industry on the East Coast. His first big gig under Hank Lane Music was DJing Carmelo Anthony’s wedding. 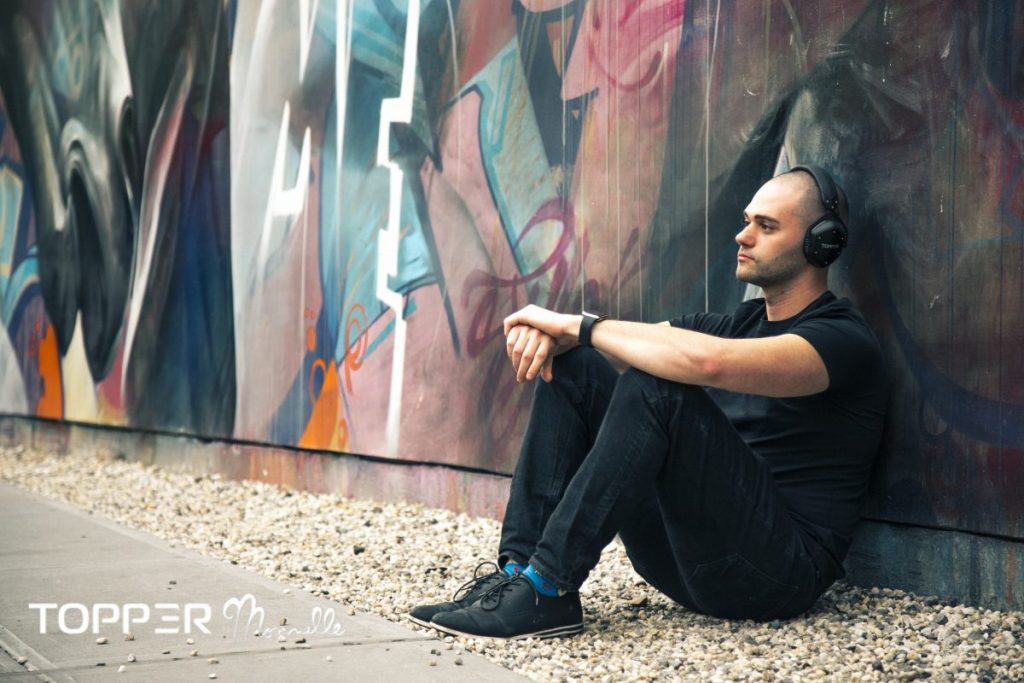 Fast forward about 5 years later, Matthew started making remixes & mashups in college, which started gaining traction online. Matthew remembers this time as “The Golden Soundcloud Era”. You can now find these remixes along with some originals on record pools such as Digital Music Pool and ZipDJ.

Matthew’s early records / remixes were heavily inspired by Dallas K, Timmy Trumpet & Martin Garrix, but has recently transitioned to future house / electro pop and has seen much more success. His most recent single “Take It Over” was released on September 14th, 2021 and has already gained over 5K streams on the song. Matthew plans to announce the name of his EP by mid december, we’ll be on the lookout for this. 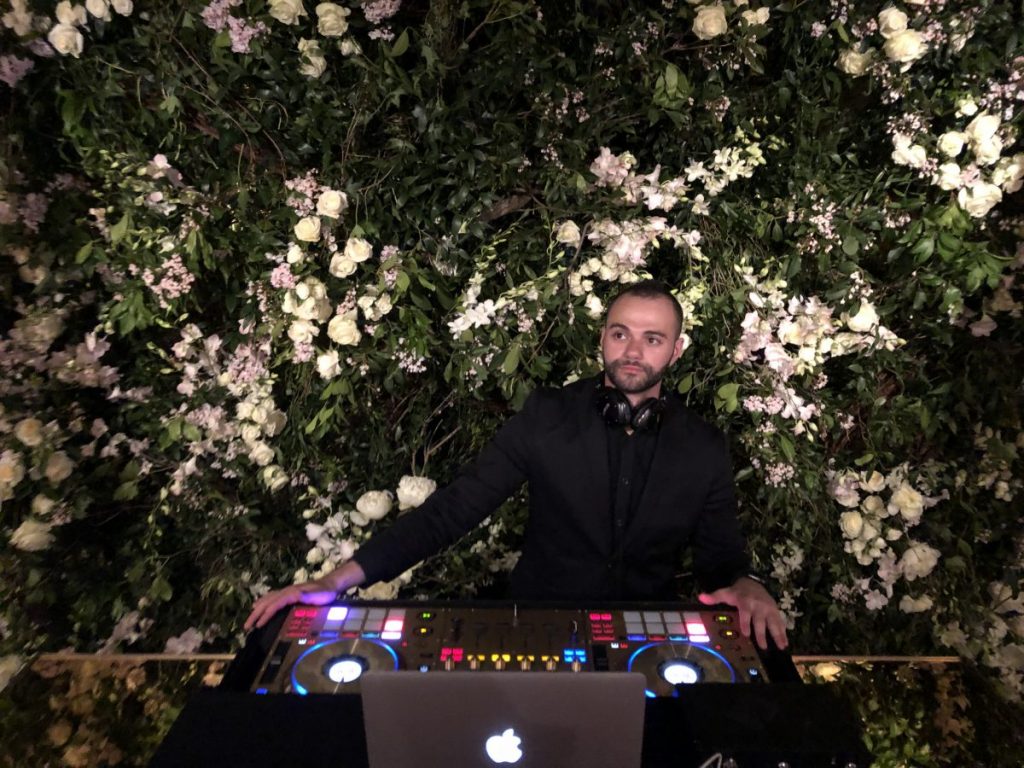 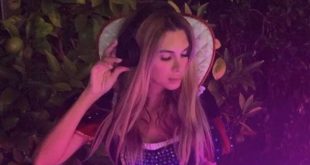