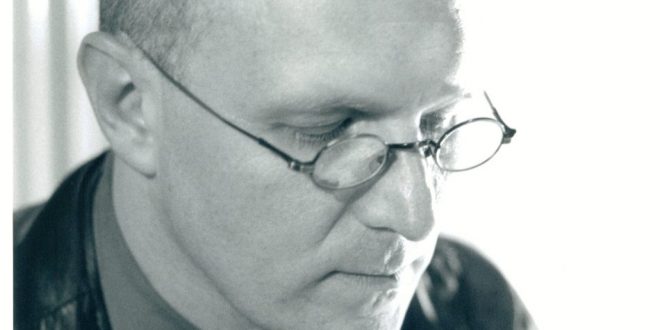 The chart-topping folk-rock band has released their latest lyric video. It’s the follow-up video to their “Who Is America” clip.

Imagine a kid who gets mad at his mother because she won’t let him go trick-or-treating. She says it’s the Devil’s holiday, and he’ll lose his soul.”— Robert Wagner, Little Wretches

Trick or Treat! Indie folk-rockers Little Wretches are serving up a video treat for their fans this Halloween. The follow-up to their 15K-streaming “Who Is America” lyric video is simply titled, “Halloween.” It’s taken from their 2001 double album release, “This Time The Rebellion Weeps/The Slow Restless Agony.”

The band’s frontman and songwriter, Robert Wagner tells the story behind the video:

“Imagine a kid who gets mad at his mother because she won’t let him go trick-or-treating. She says it’s the Devil’s holiday, and he’ll lose his soul. So the kid sneaks out to spite his mom, joins the festivities, comes home with two pillow cases full of candy, goes to bed happy, then has a nightmare about his mother’s warning. Happy Halloween from The Little Wretches.”

ABOUT ROBERT WAGNER/LITTLE WRETCHES: The Little Wretches earned their stripes during the indie heyday of the 80s and 90s in Pittsburgh. In 2020, frontman Robert Wagner issued two new albums, including “Undesirables And Anarchists,” which featured a #1 international iTunes chart hit and received airplay on more than 100 AM/FM stations across North America. The follow-up album, “LIVE AT THE MATTRESS FACTORY – SONGS FROM THE LAND OF PIT BULLS & POKER MACHINES” included their chart-topping live version of “All Of My Friends.” Wagner continues to perform at coffeehouses and small clubs. A Master’s Degree holder, Wagner also counsels abused, neglected, traumatized and court-adjudicated youth. He is the co-founder of The Calliope Acoustic Open Stage, an event that has lasted 15+ years. Wagner is also a long-term cancer survivor. www.littlewretches.com