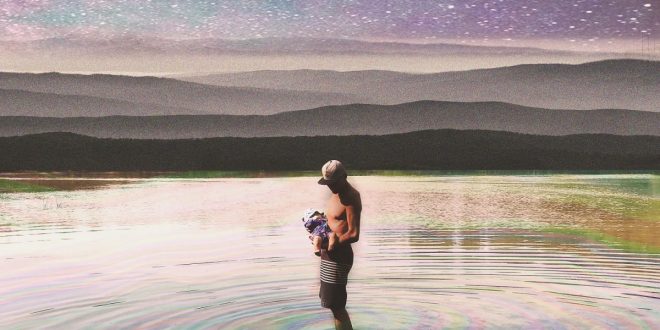 The newest iLUMiNATiVE album on the rise is called ‘The Spectrum’ which will be released on the 11/11/2021. This creative album ranges in topics and subject matter but stays on point within ‘The Spectrum’.

This album will include 7 original songs, both clean and explicit versions with radio edits of all singles to be distributed for radio play: ‘The Spectrum’, ‘Stay Awake’, ‘Love Forever’, ‘Rejoice’ and ‘Born Again’. A music video for every song will also be released on Instagram.

Biography: iLUMiNATiVE is an independent rap artist from Mullumbimby and was born in Byron Bay Australia.

In his youth this rapper travelled Australia and around the world on a shoestring budget chasing a professional sport career getting the chance to perform his raps live on stage at events.

This artist has been recording music since 2005 and has released two projects; ‘The Awakening’ and ‘Kundalini Rising’ digitally worldwide. Both albums have been featured on various radio stations across the globe. The song ‘Know Yourself’ from breakout album ‘Kundalini Rising’ was the first song to make it onto a national mainstream radio super network in Australia.

Previous Every Time I Die debut official music video for “Thing With Feathers”
Next Single Review: KSENIA “Girl From The Forest”