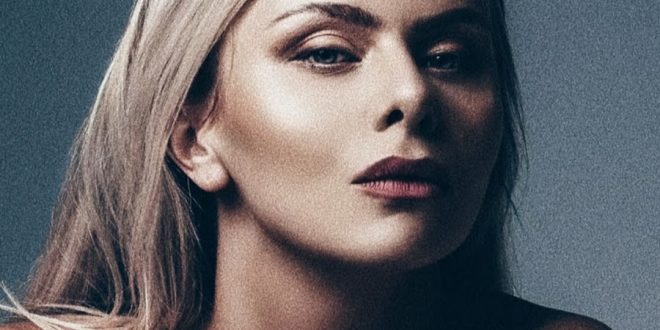 KSENIA isn’t your cityscape Insta girl looking for a casual night against the cosmopolitan lights of L.A. in her new music video, as the title “Girl from the Forest” would indicate. Whether in the music video or in the studio itself, she’s looking to get down and dirty with the rhythm of the music in this performance, shedding the slickness of superficial pop songwriting for something a little edgier, and a lot sexier, than what the competition has been mustering up in recent months. No one said that gorgeous beats had to come from an urban source, and here, they’re coming straight for us like wild animals from deep within the forest.

This player’s vocal is the meat and potatoes of “Girl from the Forest,” which isn’t to shade the presence of the fat bassline nor the instinctual strut of the percussion at all. Contrarily, I think it’s more an acknowledgment of how pivotal the actual singer in this song is to making the mood of the music what it is. I don’t want to say that the lyrics don’t matter here but, truth be told, I see them as taking a backseat to the delivery KSENIA offers us, being that it’s her pipes giving them any sort of legit substance at the end of the day.

The beat in “Girl from the Forest” is made to amplify KSENIA’s prowess around the verses as opposed to simply framing the hook, or at least the climax as it would be in this single. By not concentrating the release of catharsis around one profound moment in the track, the whole of the song is made into an anti-tension anthem, and perhaps just the sort of single that the pop genre needs to find some relief amidst this resurgence of angst-ridden, punk-influenced content in 2021.

You’re going to hear a lot of amazing indie acts coming out of this pandemic pop era, but I don’t think you’re likely to find another player quite like KSENIA right now or anytime in the future. She’s got an attitude that goes on for miles in “Girl from the Forest,” and if she can continue to amp it up in her next couple of singles, I’d have a hard time imagining her not finding a way into the mainstream before the vast majority of her rivals do. KSENIA is almost too hot for the underground she’s occupying at the moment, and this is a track verifying her authenticity and then some.