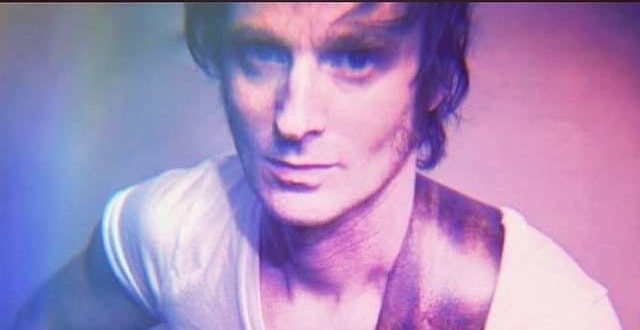 Rather than stepping up to the microphone and belting out some verses in front of a straightforward backdrop as the indie rock standard would call for in 2021, Ethan Gold is creating something far more visually stimulating and artistically provocative in his new music video for the song “Pretty Girls.” In an effort to encapsulate the essence of the narrative, colors run together and florescent imagery transcends the limitation between vibrant visuals and heroic harmonies, making this soft pop track feel strangely psychedelic in all the right ways. If you know Gold’s work you know he doesn’t play by the rules, but what he’s shooting for in this release is even more profound a statement than I anticipated hearing.

The instrumentation behind the vocal is rather simple, but it doesn’t need to be elaborate for Gold’s voice to take off like a rocket towards the moon. His sweet, understated utterances mesh with the playful strum of the guitar exquisitely, and I don’t know that he would have been able to get the same kind of an atmospheric feel out of this song were he bringing in anything electrified or imposing. Basic is better for this kind of a player, and there’s no getting around that in a song like “Pretty Girls.”

Equally avant-garde and deeper than flagrantly superficial songwriters in pop will ever be able to reach with their lyrics alone, Ethan Gold thumbs his nose at the mainstream minimum in this single and its video, rightly earning the respect of anyone who has a real affinity for alternative pop. There’s a lot of talk about surrealism in rock music at the moment, but very few artists are applying the aesthetic as sensuously as Gold does here. “Pretty Girls” is post-hipster songwriting you can feel good about falling in love with, and it’s worthy of all the praise it’s going to earn this autumn.