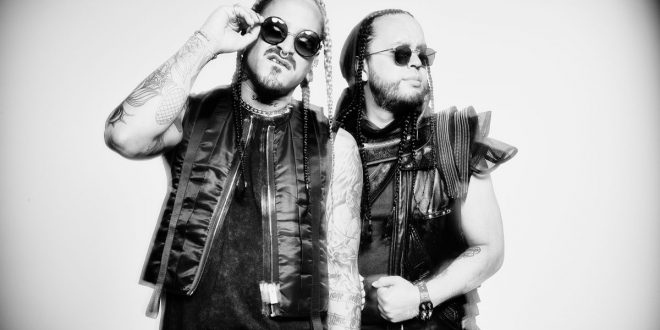 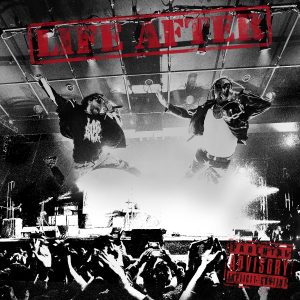 After a year with no gatherings or live music, Snotty Nose Rez Kids decided to channel their collective and personal hardships from 2020 into a captivating new album titled Life After, out today via Distorted Muse. Like many, the Vancouver-based hip-hop duo was on the climb in 2019 before the pandemic shut down their plans of an American tour. They had won JUNO Awards, Indies and were short listed for the Polaris Music Prize, but everything came to a halt when the music and entertainment industry shut down.

While the frustrations of 2020 make an appearance on the album, it actually goes much deeper than just cancelled tour plans. Themes of suicide, addiction, and depression are all present and create and lyrically dark narrative over the Indigenous-trap sounds the duo has become synonymous with. Having received notable praise from Canadian media outlets, Life After is an album not to be missed.

Katie is a Toronto based writer for Music Existence. She loves all things rock n' roll & Star Wars.
@katietymo
Previous Upcoming Live Music Not to Miss
Next Every Time I Die debut official music video for “Thing With Feathers”