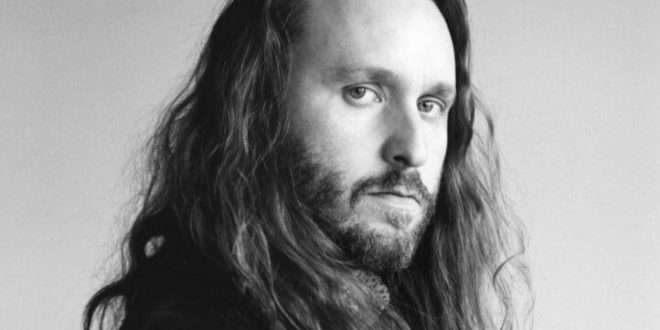 Lost in a dream, or simply taking us through a collection of visuals that push the titular narrative to the very limit, the music video for Joses’ “Peanut Butter” is erotic, surreal, and ultimately a lot more satisfying a watch than a lot of the other indie-pop videos to come to my attention in the last year have been. Joses’ eclectic side is allowed to run wild in the imagery here, but this isn’t even the main reason I’d recommend the video to underground aficionados this fall; its beats, above all else, are the real reason to check this release out.

Joses has another track titled “Don’t Turn Off the Lights” also out at the moment, and the balance between these two leading singles is telling of what their creator has going for him in the studio. While “Peanut Butter” plays with adrenaline-soaked soul and stripped-down stony EDM, “Don’t Turn Off the Lights” is more an homage to retro funk and the latter days of disco; what binds the two singles and makes them so similar is their experimental fitting, which is a feature I want to see and hear more of from an artist as capable as this one is.

An animated video for “Don’t Turn Off the Lights” takes the conceptualism of its counterpart even further as there are no limitations to be met when illustration is the means for expression. That said, Joses keeps himself in check and avoids any temptation to veer into ultra-outsider territory, and even without his able supporting cast of Kathy Brown and TAZ, I think this is a single that does a lot to showcase how witty a songwriter he can be when he really wants to push himself. I like his style, and just going off of the streaming numbers, it looks like I’m not the only one.

I didn’t know much about Joses before I got turned onto his music this year, but jamming to “Peanut Butter” and “Don’t Turn Off the Lights” this September has made me determined to follow his future output a little more closely. He’s a big idea man, that much is clear even at a distance, but what he does when he has complete control over the studio isn’t merely a stab at greatness – it’s a courageous bid towards going his own way, separate from where the other players in his generation might travel. These present some fine aesthetical hybrids for our enjoyment, and I’d give both tracks a solid score regardless of the COVID-dominated backdrop dance music has been forced to accept in 2021.