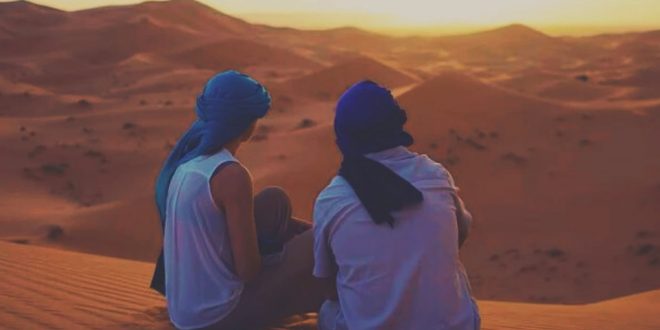 This release is meant to get people dancing during this harsh pandemic.”— HeIsTheArtist

“HeIsTheArtist is a musical wizard” – The Hype Magazine

“In a world where it seems that every artist sounds like the one before and the one after, not this guy” – The Daily Banner

With more than 11,000 monthly listeners and almost 300K streams on Spotify, HeIsTheArtist is making his presence known as one of the most eclectic and experimental artists of 2021. His songs have topped iTunes sales charts around the globe, in no less than 4 genres: Christian, dance, jazz, and r&b. With his latest single, a cover of Maxwell’s neo-soul classic, “Sumthin’ Sumthin’,” HITA has reached the top again, this time, in a 5th genre: Electronic. His October 15th release reached #1 on the Electronic Songs chart in South Africa.

“Sumthin’ Sumthin’’ is my 2 track cover single of the classic by Neo-Soul legend Maxwell,” says HeIsTheArtist. “The cover mixes old school neo-soul and smooth jazz with contemporary electronic Instrumentation, while the Disco Funk Version adds a fun disco/funk flavor. This release is meant to get people dancing during this harsh pandemic. “