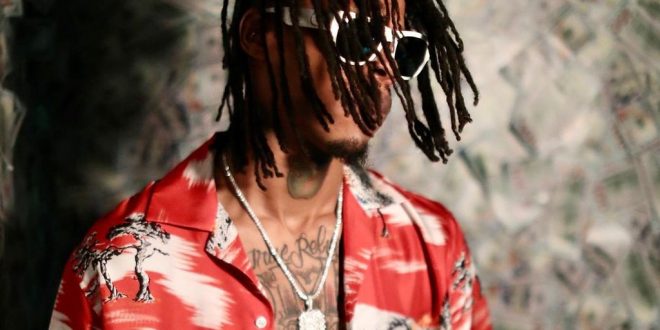 Trap as a genre has been suffering on the mainstream level mostly because of a lack of originality from some of the most hyped players in 2020. 2021 has seen a lot of regression in terms of stylistic growth on their part, but one artist who has shown us nothing but intriguing new development with his work is the young up and comer Young Cooley, whose latest single “Lambo” is sporting one of the more unique beats I’ve listened to lately. Rather than crushing us with bass and drum intensity alone, this is lyric-powered grooving at its finest (and most organic).

The swing behind these verses is fresh, but the way the bassline steps up to a more relaxed role when the percussion swells is straight brilliance considering the style of vocal Young Cooley is slinging here. He isn’t having to force the lyric at all in the chorus; conversely, he’s letting the instrumental sway play into the rhythm of the verse as he would be letting go with no melody behind him at all. This is a sophisticated sample of what he could probably drop in a freestyle, and I’d be curious to find out for myself sometime soon.

Young Cooley’s music video for “Lambo” is rather cerebral, all things considered, but still quite understated much as its source material is. I was always fond of the excesses that came with hip-hop’s best visual counterparts back in the day, but with the kind of skill a player like this one has, I can understand where keeping the props to a minimum benefits his artistic future more than it limits his visibility today. This is a creator who strikes me as being someone with the long game on his mind, and that alone puts him in good company with regard to the history of this beautiful, expressive genre.

You’re likely going to hear a lot more hits from Young Cooley in the future, but what he’s doing in “Lambo” deserves some credit for being one of the slickest indie performances to debut on video in the past three or four weeks. August brought a lot of talent into the fray, but of the original songwriters that I’ve been most taken with lately, Young Cooley is among the only multi-talented performers/producers/composers to present himself with a conceptual look that isn’t completely tethered to a bigger movement in the industry or, worse yet, an already established crew. He’s the boss of his own ops, and you can’t deny that here.