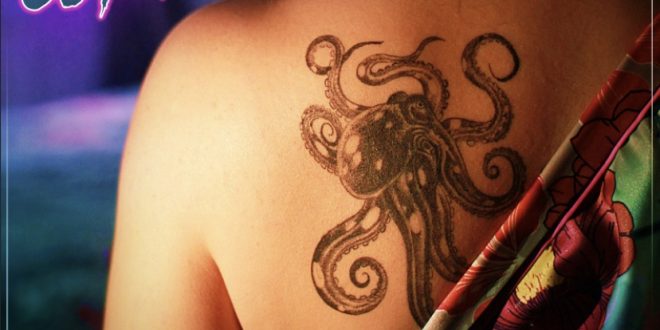 Again and Again Vix20 That Power POP Band exudes utter brilliance with another banger of a song!

Vix 20. Let me catch you up…Mills and CJ, two music industry veterans who grew disillusioned with the music industry walking away vowing not to return.    In 2019 arrived their first release in ten years, Digital Age.   Completely unprepared for its reaction, single of the week on BBC introducing and topping worldwide indie charts while providing a crash course in social media and new appreciation for music.

The follow up single Hashtag Change/Me Gwanishi pushed the envelope further with satiric ska crossover featuring the Commander and Chief’s love letter to Melania.  Vix received worldwide attention.  Number one on the ‘Rodney Bingeneimer’ show, regional radio support and a whole range of political commentary.  Never having a fixed genre, the third single Tron takes the Train an accidental landing into Synthwave landed CJ a nomination into the best animated video at London Music Video Awards and provided the soundtrack for ‘Future City’ map for Microsoft Minecraft. It was the return of Rock next, fourth single Try Again won critical acclaim and drew several comparisons to Queen in all corners of the globe.

A rich pedigree runs through Vix 20.  They might regale you with stories of rock ‘n’ roll decadence, tours and air miles, Rick Wakeman on a Mediterranean beach to L.A. Reid in NYC, becoming Dutch Rock Heroes, inclusion in the Guinness book of hit singles, even theme tunes for ITV, but probably you wouldn’t believe them. A decade spent apart sheltering from the industry, CJ and Mills accidentally started making music again…strictly for fun. Fast forward three years, Vix sit at almost 800k streams, topped indie charts worldwide, music featured on Minecraft and a growing syndicated podcast.

The next step, a string of live dates with long time conspirators Kill and Rich Norris, but with the world changing and Vix key worker duties taking priority, they had to settle without the UK tour. Instead Vix turned their attention to making a podcast to highlight some of the fantastic music being submitted to their building playlist.  The Vix Essentials was born syndicated to twenty stations across Europe featuring regularly in the top ten charts on Mixcloud.  Time to return to music. March 21 Broken Melody arrived with a personal song for a daughter which amassed an incredible 2k saves in under a week with a widely celebrated video.

Now for the next challenge, Orla The  Octopus, a tongue in cheek account of a good friend who fell on hard times for a very short period, around an hour. We wanted to tell his story like Squeeze did in ‘up the junction’.  No Octopus were harmed during this song although our trousers did get wet.  Eight-legged magnum opus is now available

Upcoming Live Music Not to Miss

The world of music, and live music at that, has been on hold for a …