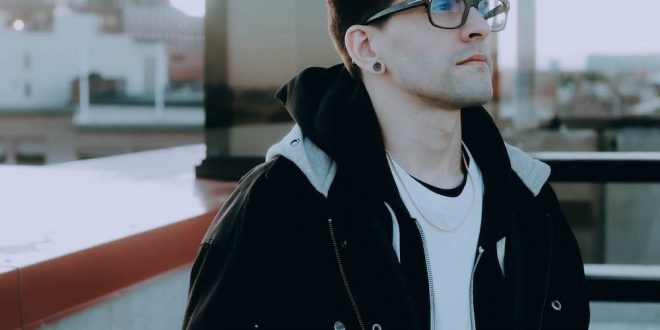 Nick Tello Bounces Back from Disappointment with “Sting”

Boston producer Nick Tello may have gone viral on TikTok for his engineering chops, but when he’s not putting the polish on up-and-coming artists, he’s grinding away on his own blend of sad trap and emo. Today, he’s dropped his latest single, the painfully honest and melodic “Sting.”

Growing up, Nick was heavily influenced by skate culture, pop punk, and beat literature, and although he currently fronts the pop punk band A Crash Republic, he has always been drawn towards “mainstream” music. While working on the band’s debut EP, Tello put everything he had into the release and when it dropped with little fanfare, he felt his fire extinguish.

“My whole life felt like it had been leading up to that point and my expectations were so high that when the results were nothing close to what I imagined it led to a depression that had me feeling like my life was a lie,” says Tello. “It felt like my music dreams were really just that: dreams. Not something that I could actually realize. That’s the ‘Sting’ I felt when I wrote this song.“

While Tello and his pop punk crew were in the process of getting back on the horse for their sophomore follow-up, COVID came along and put everything on hold. With more time on his hands, Tello started experimenting more with his love for pop production and passing the time by sharing the results on TikTok. Much to his surprise, people became enamored with his videos and frequent comedy skits, which fueled Tello for the first time to put some focus on himself. 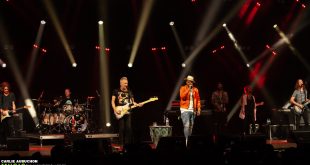 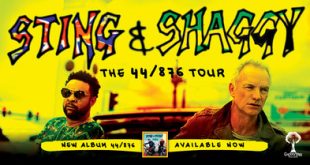 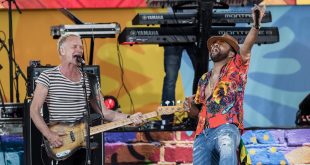