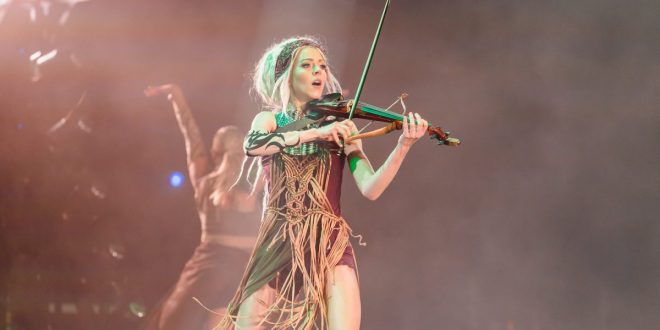 Platinum-selling electronic artist, violinist, and multi-talented entertainer Lindsey Stirling, known all over the world for her unique, futuristic violin-driven electronic music and exquisite live show, has announced the return of her annual Christmas tour for 2021. The Lindsey Stirling Christmas Program, her fourth holiday outing, will showcase Stirling’s favorite seasonal tunes as featured on her chart-topping and critically acclaimed holiday album, Warmer In The Winter, set against dazzling festive costumes, a troupe of talented dancers, lots of holiday cheer, and much more.

Previous Frank Carter & the Rattlesnakes share official music video for “Off With His Head”
Next Album Review: Davy Williamson “Down By The Fire” EP