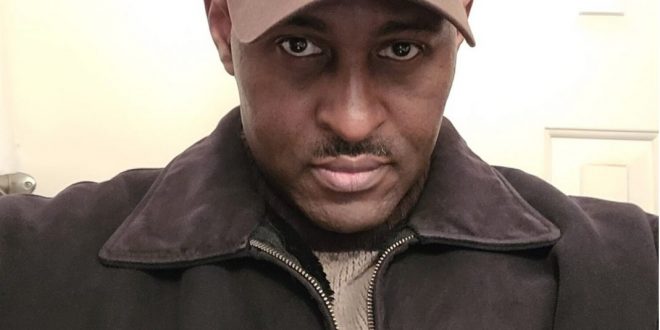 Without a solid beat, even the most emotive of vocal harmonies can fall flat. Vin Mack knew that to make “I Need You Lord” the praise-filled wonder it needed to be this summer, he was going to need a groove as powerful as his voice is to match up in the mix, and his efforts to get everything just right result in what could be one of the best indie gospel tracks I’ve listened to this September. There’s no hesitation behind the percussion, and the bassline isn’t taking the role of the drums as a means of initiating synthetic swagger to the backend; there’s nothing but legit positive vibes in “I Need You Lord,” starting with the righteous rhythm it’s set to.

The music video focuses a lot on the presence Vin Mack has when he’s singing, and although we’d get a better grasp of his persona listening to him live, I don’t know that this isn’t a perfect encapsulation of what he brings to the stage without ever having to buy a concert ticket. He’s got love in his eyes and affection for God’s grace and will in his voice, and much of the narrative in the lyrics feels well exhibited in the imagery making up the video.

While I’m not saying the harmonies Vin Mack conjures up in this piece aren’t somewhat basic in comparison to the theatrical concepts some of the bigger names in CCM work with nowadays, that’s partly why I found them so stunning the first time I listened to “I Need You Lord.” They showcase his talents as they exist without anything to get in the way or even back them up in the first place, which is more than a lot of his peers are comfortable doing in their own recently released work.

If you’re a little pickier about the gospel you put on the stereo for your kids, I think that you’re going to agree with me when I say that Vin Mack is an artist that you need to be paying a lot of attention to in 2021 and beyond. “I Need You Lord” is demonstrative of his abilities, but moreover, it’s a style of straightforward faith music that has the potential to bring a lot of disengaged fans back to the fold. Vin Mack is blessed with a lot of creativity, and he’s making sure we walk away from this performance knowing he isn’t about to waste his talents for anything in the world.