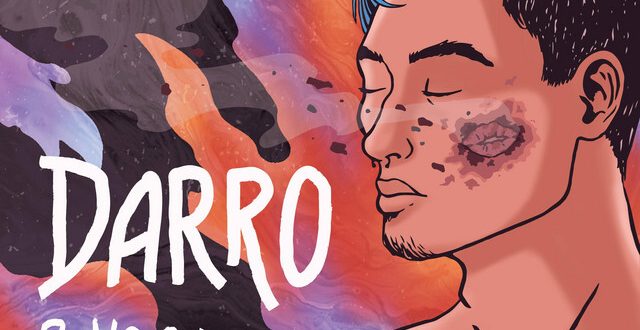 Snapping at the dirty guitar parts like a vicious snake in pursuit of fresh prey, the percussion pounds away at the melodic componentry of Darro’s “Runs on Guilt” relentlessly, emitting a taste of violence amidst a seamless performance of solid, pop-punk intensity. The guitar weaponizes its overdrive quickly as a means of rebuffing the assaultive drums, but until Darro himself is rocking the verse between all of the carnal forces in this mix, the chaos reigns supreme. He’s in the middle of a hurricane, but his attitude indicates that the last emotion he’s feeling right now is fear.

That said, the angst-ridden sensibilities in “Runs on Guilt” are a different story. Despite the confidence my man has in these verses and the total lack of emo-style hesitance in his performance, something is pushing down on his shoulders and creating a potent weight for him to grapple with. He lets his tonal charisma define the beginning and end of the lyrical narrative in this song, which makes it easier for us to appreciate the instrumental parts for what they are – butter on a punky, spunky sonic pancake. His underground peers might be more intrigued by surreal neo-psychedelia, but he’s got no time for such slowing down in this track.

From the ultra-pressurized lyricism (“Need a little bit of time to know myself / Need a little bit of time to clean this filth / But I got her on my mind she runs on guilt / Guess I got a little time to climb this hill”) to the fiery blows delivered from the strings, “Runs on Guilt” is a juggernaut, to say the least. Darro might have a ways to go to establish himself on the commercial side of the dial as well as some of his influences did once upon a time, but I’d challenge any critic out there to say he isn’t off to a finer start than any of his rivals are in “Runs on Guilt.” 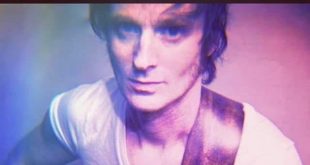