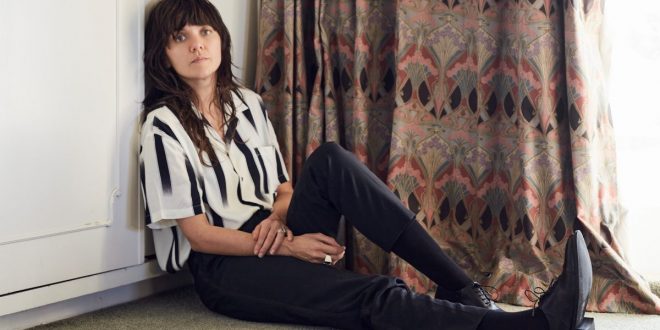 One of the shimmering highlights of her upcoming album Things Take Time, Take Time, Courtney Barnett’s new single “Write A List of Things to Look Forward To” is gorgeous and poignant; a joyful and melodic love letter to friends and friendship.

“Write A List of Things To Look Forward To” takes its name from the technique one of Barnett’s friends advocated for her to get her out of a depressive funk, and paints a bittersweet picture of small wins and the circle of life. “Nobody knows why we keep trying”, she sings, “And so on it goes, I’m looking forward to the next letter that I’m gonna get from you”. It strikes the exact chord between wistfulness and acceptance, and points to a deeper level of complexity in Barnett’s songwriting. “I found a deeper communication with people in my life – deeper conversations”, Barnett notes of this new phase. “And a new level of gratitude for friendships that had been there for so long that I had maybe taken for granted”.

The latest track also arrives with a wholesome and heart-warming video by Christina Xing, featuring Barnett as sender and recipient of a series of gifts and letters.

Courtney Barnett has announced an extensive North American tour with two new dates announced, a show at Pappy & Harriet’s on November 27 and The Ritz in Raleigh, NC on January 30. Pre-sale tickets are available today at 10am local time and general on-sale begins this Friday, October 1 at 10am local time.