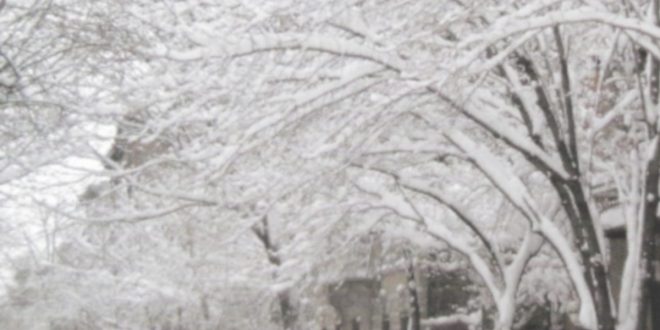 Margaret Dorn & The Accidentals will release the 33-song holiday collection on October 1st, 2021. Dorn toured with Manhattan Transfer in 2011, 2013. 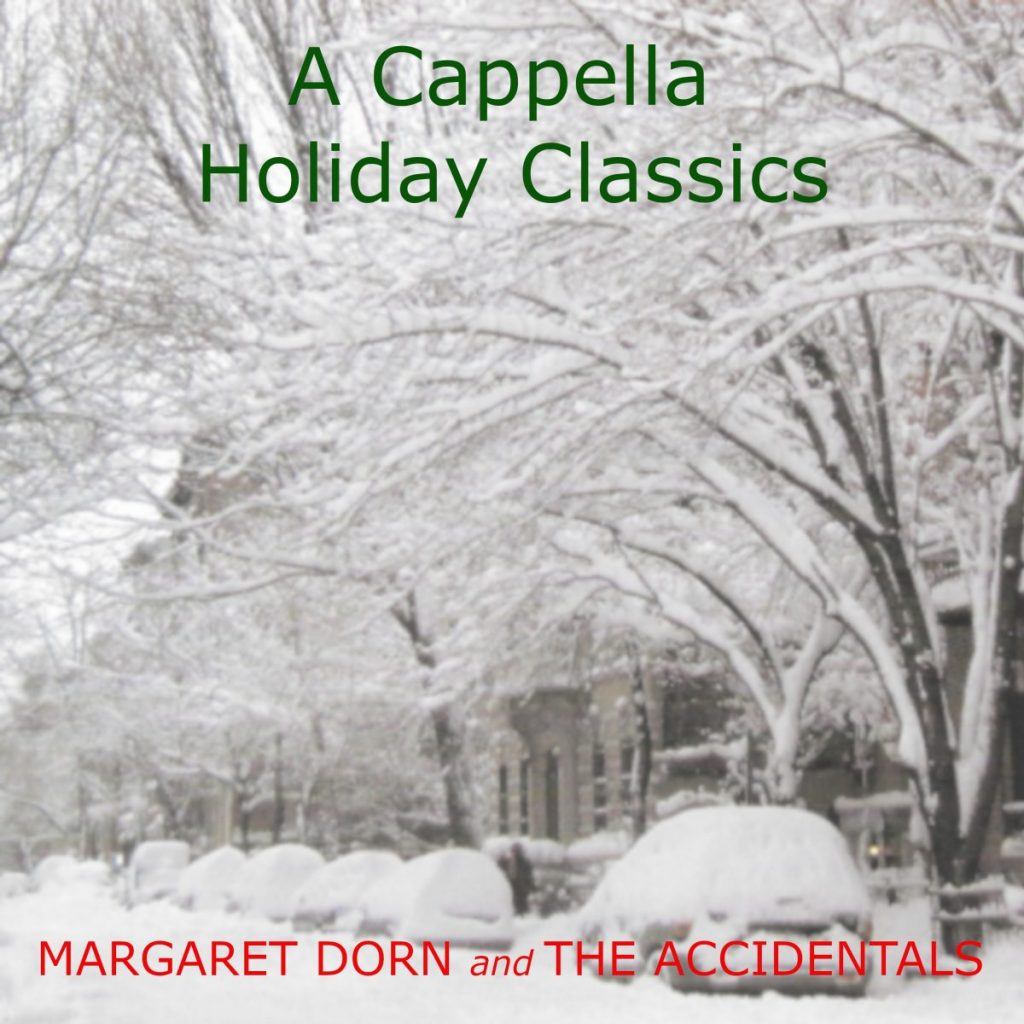 Tracks include familiar holiday gems like “Frosty The Snowman,” “Jingle Bells,” “Joy To The World,” “Silent Night,” “The First Noel,” “Away In a Manger,” and many others, all done with a traditional vocal appeal.

“This album takes me back to a simpler time…a time of innocence,” says Michael Stover of MTS. “When you put this album on, it will bring back memories of classic Hollywood holiday movies, hot cocoa, white Christmases and family dinners with your folks. This one will definitely be on repeat this coming season.”

A unique mixed voice octet, THE ACCIDENTALS are known for their sophisticated harmonies, off-beat sense of humor, and an eclectic repertoire of original songs and distinctive arrangements. Their many awards include MAC and Back Stage Bistro Awards for Best Vocal Group. They were also the 1995 National Champions of the Harmony Sweepstakes. The Accidentals’ CDs have won several Contemporary A Cappella Recording Awards, and their songs have been included in feature films and on television. http://www.theaccidentals.com

Previous Liily debut official music video for “Anvil”
Next Converge and Chelsea Wolfe join forces for Bloodmoon: I – out Nov. 19 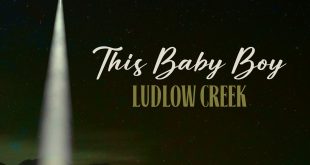 How a Christmas Song Almost Broke Up Award-Winning Band