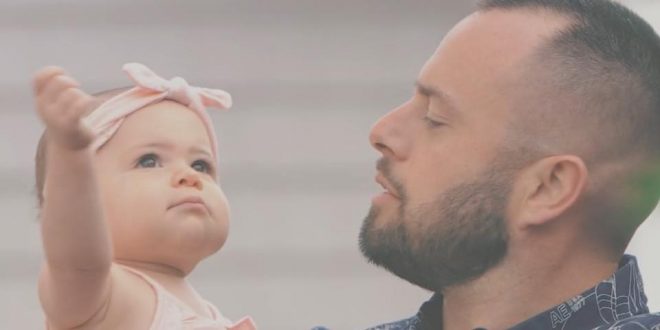 Experimental hip-hop might be all the rage right now, but traditionalists looking for a rhythmic refuge will likely find the new single “Seeds” from rapper daFinchi to be exactly what this September needed to sound familiar. Although it features a decadent vocal from Janay Saxon in the hook, “Seeds” is a straight-up showcase of what daFinchi wants to become as a player, and his ambitions are nothing short of, well, ambitious. He backs up a conceptual storyline and music video with a more confident attack than he advertised having in the 2020 indie hit “The Burbs,” and perhaps leans in on an aesthetical formula he could ride into the mainstream spotlight.

The first thing I noticed about this track was how daFinchi was able to get the verses off like he’s in no hurry whilst sounding like there’s a bit of urgency in the statements he’s making. There’s no need to rush through these lines or spit out something too rigidly beat-centric (think Migos but with less swing) as the substance of what he’s telling us already has a lot of weight it spreads to the rest of the material. The words are making the melody so much heavier than it would have been otherwise, and endearing us to daFinchi’s every move like nothing else could have.

Janay Saxon’s role here is a minor one, but nonetheless essential to the hook’s sharp control over our attention from the moment it comes into focus. Overall, the collaboration between her and daFinchi feels like a culmination of different ideas on both sides of the glass and, frankly, a vehicle to highlight how well the latter can hold his own beside a singer of exceptional talents. He’s got my approval here without question, and my gut tells me that “Seeds” isn’t going to be the last song he releases to critical acclaim.