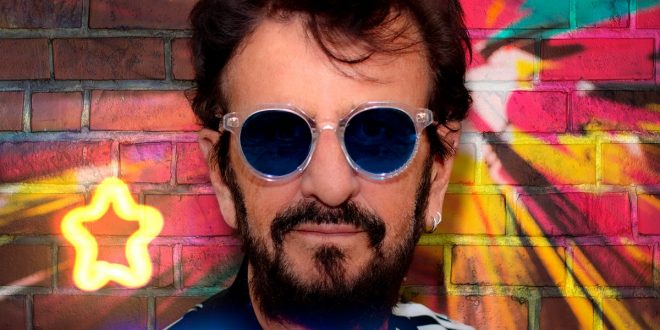 Just a few short months after the release of Zoom In, Ringo Starr is back with his latest EP Change The World, out today via Universal Music Enterprises. Instead of full-length albums, the legendary drummer has since decided to release only EPs, which have all been recorded at his home studio in Los Angeles. “I’ve been saying I only want to release EPs at this point and this is the next one. What a blessing it’s been during this year to have a studio here at home and be able to collaborate with so many great musicians, some I’ve worked with before and some new friends.” said Starr in a statement.

The Beatle worked with many notable collaborators on the new EP, including Joe Walsh for a cover of “Rock Around The Clock,” and Linda Perry to record her song “Coming Undone.” The EP also features beloved New Orleans-based trombone player Trombone Shorty, who has worked with everyone from the Foo Fighters, Zac Brown Band and Eric Clapton.

“Linda Perry wrote this song for me, a song that I love, and she put everything on and in the middle I thought man, trombone would be great on this track. So we thought of Trombone Shorty! I mean you can’t beat that he’s got trombone in his name.…. and then he put on this whole brass section! Never mind just the trombone, it turned into that because of him. It worked so well and it gave that track such a different feel of where we were going.”