Home / Article / How and Why Does Music Influence Us 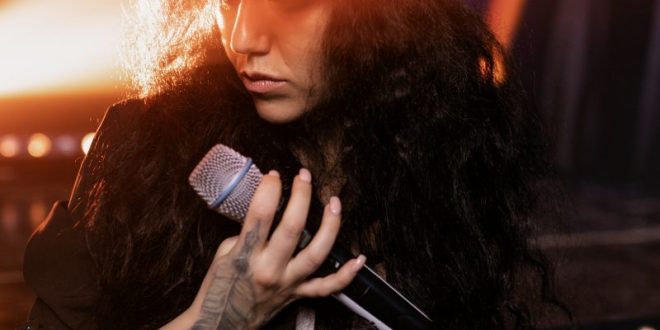 How and Why Does Music Influence Us

How does music affect us?

Psychologists have long wondered how music influences us and our behavior. Over the years, different experiments have been conducted, focusing on both melody and lyrics. In 2011, researchers showed that listening to music stimulates the production of the pleasure hormone dopamine, and the more we like the tune, the more this hormone increases. In addition to music, games can also influence people’s moods in a positive way, such as visiting online gaming sites like allslotscanada.com.

Socio-psychologists Frank McAndrew and John Mast conducted an experiment in which three groups of students listened to heavy metal music.

The first group was given a song that called for violence. The second group was assigned a similar song with lyrics that were not considered aggressive. The students in the third group sat without listening to anything. The third group remained seated without listening to anything. Afterward, each group was given a glass of water and hot sauce, which they had to pour in the water, knowing that other people would have to drink the mixture. The hot sauce thus represented aggression.

As predicted by the researchers, the students who listened to the song with violent lyrics poured more hot sauce into the water than the others. There was little difference between those who heard the other piece and those who heard nothing. This is just one of many experiments that have been conducted on music.

Rutger Engels asked several club managers to play music that explicitly talked about drinking for at least two hours a day. It took only a few weeks to see an increase in business, thanks to the increased demand for alcohol.

Researchers at the University of Bretagne-Sud also found that people were more likely to spend more money if they played romantic music in flower shops.

The effect music has on children

However, music also influences children. It has also been shown to have an influence on the upbringing and growth of children. Early music education has structural and functional effects on the brain. Children who study music find it less challenging to stay focused in different situations. Therefore, living in an active musical environment helps them be more successful at school, but not only. Music can also be a point of contact between parents and children, thus contributing to a better family environment.

Given all the benefits of music, it is also used for therapeutic purposes. Music therapy involves using music and musical elements by a qualified music therapist. The aim is to improve the quality of life by facilitating communication, learning, relationships with others and to achieve many other therapeutic goals. Therefore, it allows for greater balance and psychophysical harmony.

The effects of music on people are often beneficial. It is important to know what you listen to, realizing that it could influence you both positively and negatively.

Stephen Vicino is the founder of MusicExistence.com. He created this site to give talented musicians a voice and a way to be discovered.
@@svicino
Previous Sarah Weber EP Release “Everything I Want”
Next Country Chart-topper Richard Lynch Releases New Single, Video “Grandpappy”